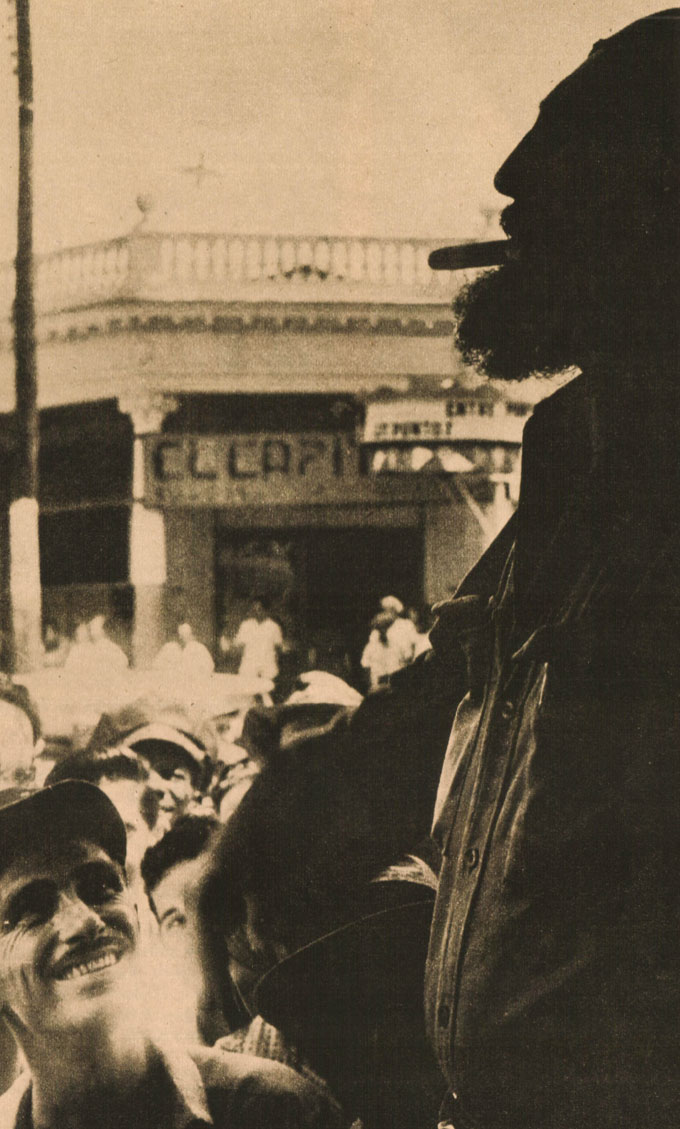 And all because of this guy.

And all because of this guy.

The popularity contest for Hearts and Minds was roaring full-speed ahead on this day in 1961. With Cuba under the influence of Moscow, our Cold War fears shifted to the Southern Hemisphere and the possibility that a Communist wave overtaking Latin America could happen. Since relations with our neighbors to the South had deteriorated since the heady days of World War 2, it was time we rectified that and started, with fervent conviction, to mend fences and get “back on the Latin good side”. New programs were developed. Alliance for Progress was implemented and a conference arranged in Punta del Este, Uruguay to make our case. All to stem the growing fear that Fidel Castro‘s Cuba was making in-roads.

So on this day in 1961, a press conference was held featuring Secretary of State Dean Rusk and Treasury Secretary C. Douglas Dillon, the outline the goals of the Punta del Este conference and to give updates on the Alliance For Progress Program.

All well and good. But it didn’t do a whole lot to nullify the growing concern over Cuba. That would only intensify.

Here is that entire press conference from August 22, 1961.