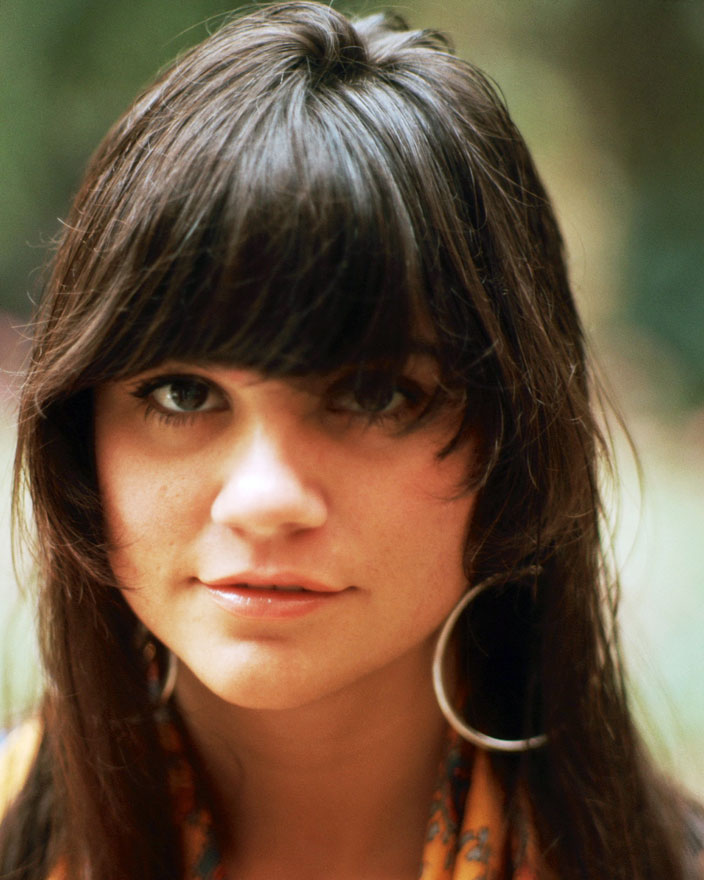 Linda Ronstadt – In Session At KSAN – 1973 – Nights At The Roundtable: Session Edition

The Queen of L.A.

With news today regarding Linda Ronstadt’s disclosure earlier of having Parkinson’s Disease, and the acknowledgement that she will most likely not sing again, it took the music community and her millions of fans by complete shock.

Linda Ronstadt has been such a firm fixture in the history of Rock in Los Angeles, a voice so synonymous with the 70’s and the Country-Rock genre so typified by Asylum Records, that it’s hard to understand the voice may no longer be available. That a disease as crippling as Parkinson’s has forced her to retire from music has saddened a lot of people today. And along with it comes the inevitable reality check that some things are just not destined to last.

To give you an idea of why everyone (certainly of a certain age) is in such a state of shock and sadness today, I thought I would run an informal session she recorded live at The Record Plant in Sausalito for Bay Area radio station KSAN on November 18, 1973.

This is the classic period – 1973 was a watershed period for the singer and this session provides a who’s who of notable talent who joined her.

Here’s a list of who’s in on the session:

So if you aren’t familiar with Linda Ronstadt – or only vaguely heard about her in passing, here is an excellent example of an artist during her peak.

And after the 58 or so minutes of this session you’ll come to realize why people are upset today.