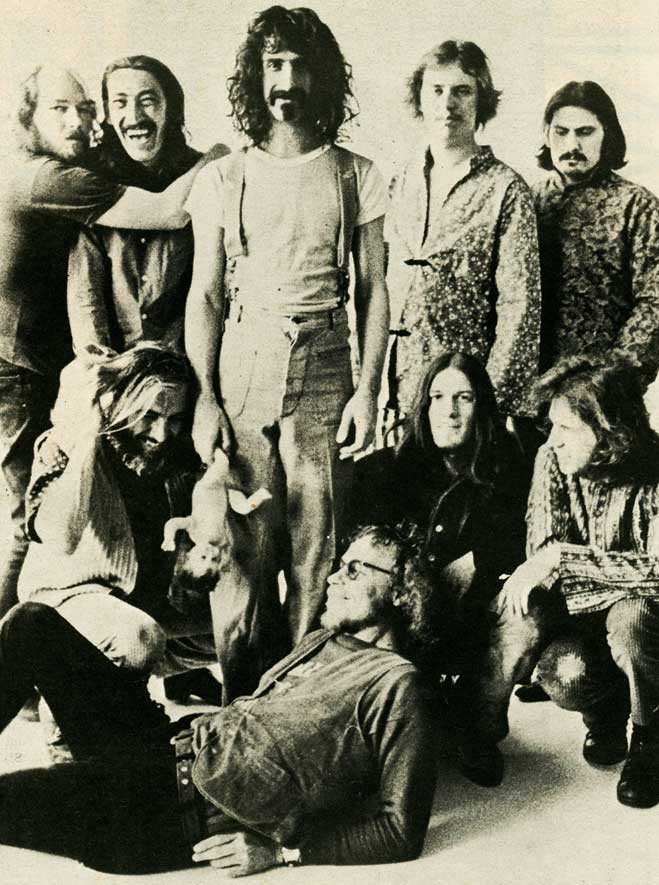 With an homage to Reuben & The Jets tucked in there somewhere.

Mothers Of Invention – Live In Toronto – 1969 – Past Daily Backstage Weekend

With an homage to Reuben & The Jets tucked in there somewhere.

Click on the link here for Audio Player: Frank Zappa and The Mothers Of Invention – Live at Rockpile, Toronto – February 23, 1969

As long as we’re visiting the 60s this weekend (for entirely different reasons), I though I would dig into the vaults and drag this one out, since I have always been a fan of Frank Zappa and The Mothers Of Invention ever since Freak Out. This one is a concert from Toronto and features a mix of material from both Cruising With Reuben & The Jets and Uncle Meat as well as some new things. This has always been one of my favorite periods of the band, maybe because I was a huge fan of Art Tripp and Ian Underwood, two figures who added an extra dimension to Frank’s music, and just before the Flo & Eddie period.

Everyone has a favorite period of Zappa. He was one of those musicians who constantly evolved, and that’s what made him consistently interesting, even if you weren’t completely thrilled with the ride you were handed. Frank was never dull.

So it’s a short trip back to 1969 tonight and a reminder of one of the most challenging and engaging figures in Contemporary music. Rock was a willing hostage.