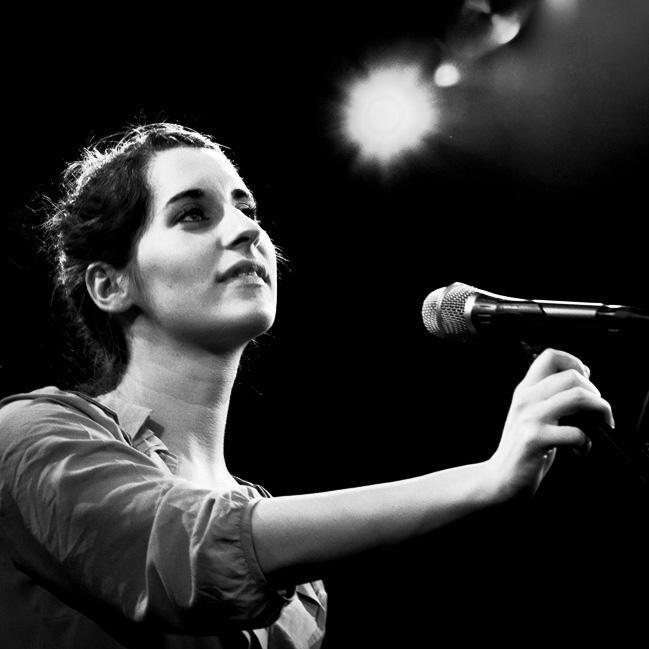 Talent comes in all tongues.

Talent comes in all tongues.

Something a bit different tonight. Eefje de Visser is a relatively new-on-the-scene Dutch singer-songwriter who is not all that well known outside The Netherlands. Well . . .there is that language barrier, and Dutch isn’t quite as “romantic” a tongue as say, French. But still, Eefje de Visser has a good following and this appearance at last years Noorderslag festival gives ample evidence of that. Around since winning a song contest in 2009, she’s currently on tour throughout The Netherlands, supporter the release of her second album Het Is (it is) which is scheduled for release at the end of this month. There is a gig scheduled for London on September 25th, so the sites may be spread beyond the English Channel.

Give it a spin and see if you like it. No translations, but maybe in the future she’ll be doing something in English.

For now, enjoy something non-stressful for the end of the weekend.