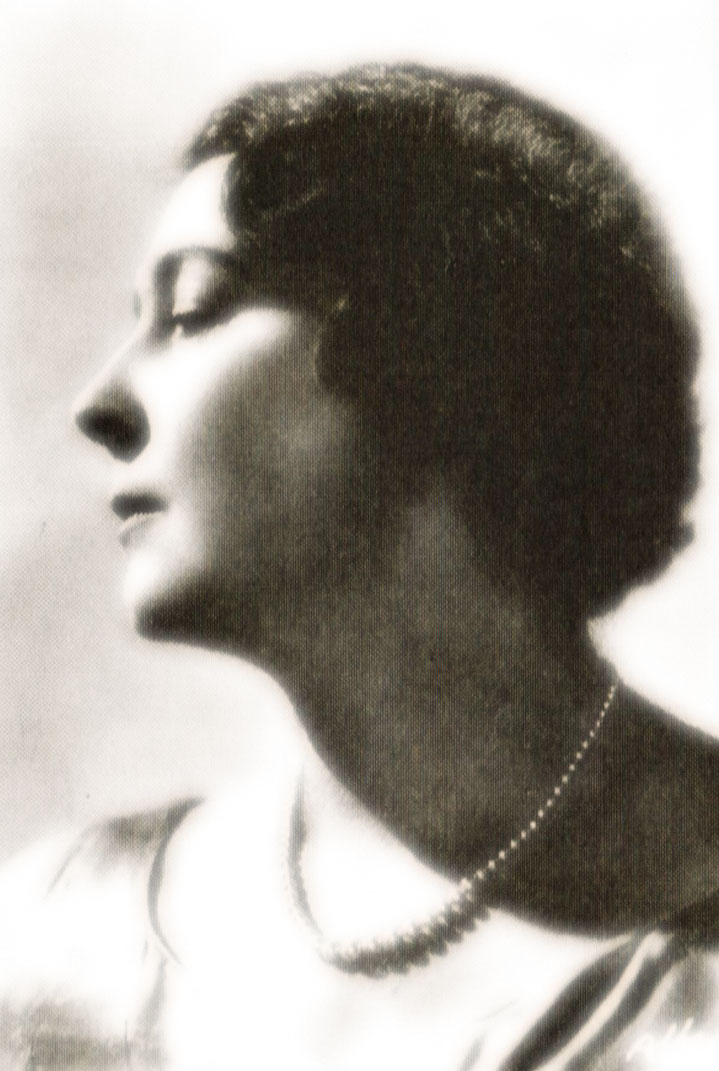 One of the major figures in 20th century French Harpsichord.

One of the major figures in 20th century French Harpsichord.

Composer-as-performer this week. Marguerite Roesgen-Champion may not ring many bells these days, but during the last century she was one of the most highly regarded Harpsihordists and Women Composers of France. Swiss by birth, Roesgen-Champion settled in Paris and remained there until her death in 1976. Actively engaged in performing as well as composing and teaching, Roesgen-Champion recorded extensively, but primarily of other composers works, not so much her own.

This performance, recorded around 1953 and made by ORTF in Paris shortly after the premier of her work Autient et Danse Sacrè features Roesgen-Champion accompanied by an unidentified String Quartet (presumably from the string section of the FNO). As is the case with all these French Radio recordings, there is no detailed information, and even the dates are sketchy.

But one thing’s for sure – this particular recording hasn’t been reissued in any form, and as is the case for many of these recordings, the originals are probably lost.

So enjoy it while you can – you may not get another chance.