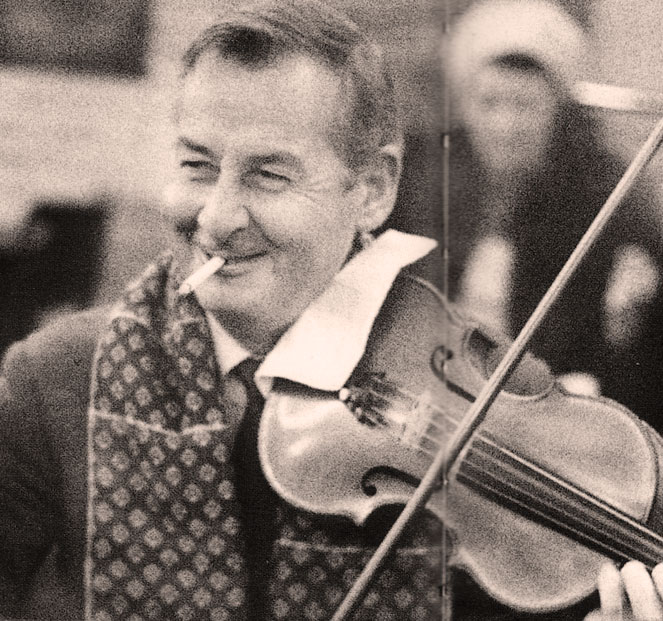 A poet of strings.

A poet of strings.

The legendary Stephane Grappelli this weekend. Having grown up with the music of Django Reinhardt, hearing Stephane Grappelli always reminds me of the pile of 78s I used to listen to over and over again of the Quintette du Hot Club de France. How that music alone got me interested in what other people were doing musically around the world, and how influential the universal language of music was in bringing together cultures and ideas. How we all have benefitted from it. And still are.

This weekend it’s a club date at My Father’s Place in Old Roslyn, New York; the second set, recorded on March 19, 1978.  Grappelli is joined by Diz Disley and John Etheridge on guitar and Milt Hinton on Bass.

The sentiment and approach have not changed all that much. But the point of view is so fresh and energetic that sweeping innovation isn’t necessary. Its elegance is timeless.

Definitely something to hang out with on a Sunday afternoon.