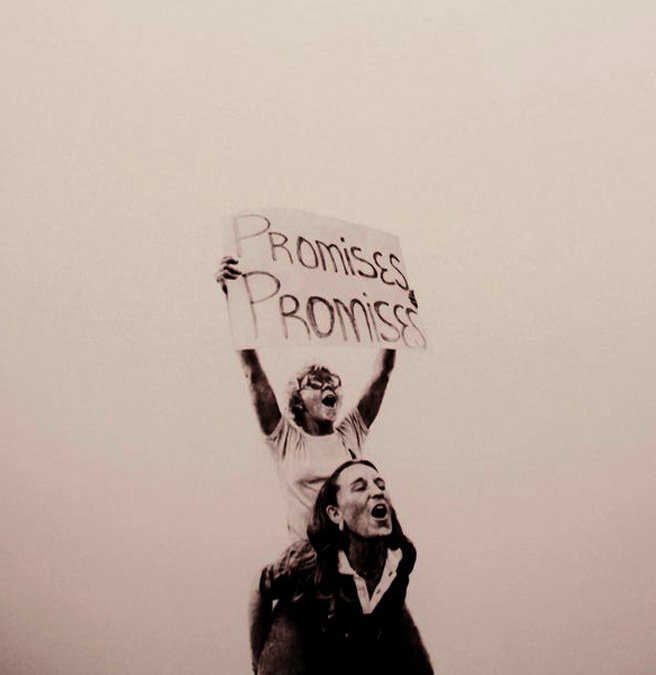 News for this day had to do with the celebration of Women’s Equality Day, and a flood of protest marches throughout the U.S. commemorating Women’s Right To Vote (passed on August 26, 1920).

Called for a day of protest and a strike from doing menial chores, Betty Friedan, in her outgoing address as President of NOW, suggested Women around the country take to the streets and let their protests be known.

The end result was one of the largest outpourings of protest by women in over 90 cities and in 42 states throughout the country and the start of a sweeping social and economic movement.

The biggest of the many rallies and marches took place in New York, where protest organizers, Bella Abzug, Gloria Steinem, Betty Friedan and Kate Millet addressed the “sea of people” who had gathered at the end of Fifth Avenue.

Here is a re-cap of the days activities with excerpts of several addresses and scenes of several protests throughout Manhattan, via WBAI in New  York on August 26, 1970.