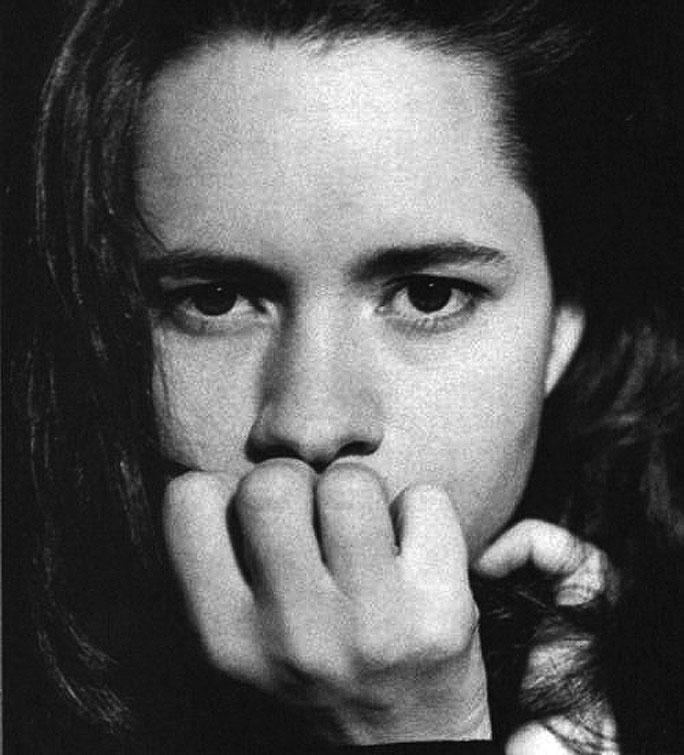 Jumping into the 80s tonight with a concert by 10,000 Maniacs, live in London at the Sadlers Wells Theatre in 1988 and recorded by the venerable BBC 6 Music.

During that lull where New Wave and Techno were in the decline, and Grunge and Madchester hadn’t quite made their entrance, 10,000 Maniacs were an immensely popular band that embraced elements of Folk, Indie, Country and basic Americana. The captivating voice of Natalie Merchant came to epitomize the genre, and even when she pursued a solo career beginning in 1993, she was still indelibly associated with the Roots Rock sound 10,000 Maniacs came to embody.

They were also well liked overseas, and this London concert gives ample proof they were just as popular over there as they were here. The band are still together, having gone through several personnel changes over the year. This concert from 1988 features them at their peak.

If you aren’t familiar, now’s your chance. If you are familiar, I don’t need to pressure you into hitting the “play” button.