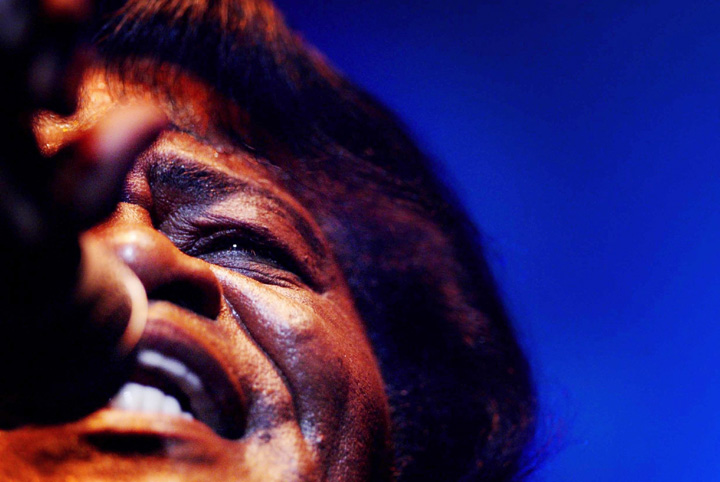 The Godfather of Soul has spoken.

The Godfather of Soul has spoken.

It’s the Godfather of Soul this weekend – the legendary James Brown, recorded in concert at the 1981 Montreux Festival.

There isn’t a whole lot anybody can say about James Brown, that hasn’t been said and reiterated hundreds of times before. All I can say is, after running one of his Hollywood Bowl concerts f rom 1968 some time back, it’s amazing the energy and vitality was still intact. Certainly a tribute to the amazing artist who influenced so many during his career.

If, for some unknown reason, you’re not familiar with James Brown, and never got a chance to see him in concert, here is the next best thing.

And for Labor Day Weekend, there’s nothing like a few words from The Hardest Working Man In Show Business.