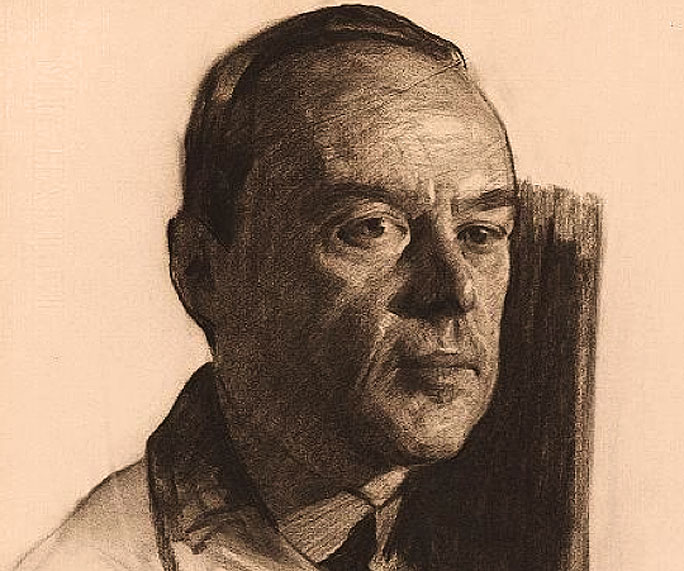 One of the major figures in American Classical Music in the 1930s and 40s.

One of the major figures in American Classical Music in the 1930s and 40s.

Some Americana tonight – actually North Americana approximating South Americana by a popular composer of the 1930s and 1940s, John Alden Carpenter who premiered his Dance Suite in 1943.  Carpenter was considered one of the more accessible of the Modern composers. His works had an adventuresome spirit, while maintaining an aura of the familiar and he was very popular among the group of Modern American Composers during that time.

So something perhaps unfamiliar and rare, all at the same time.