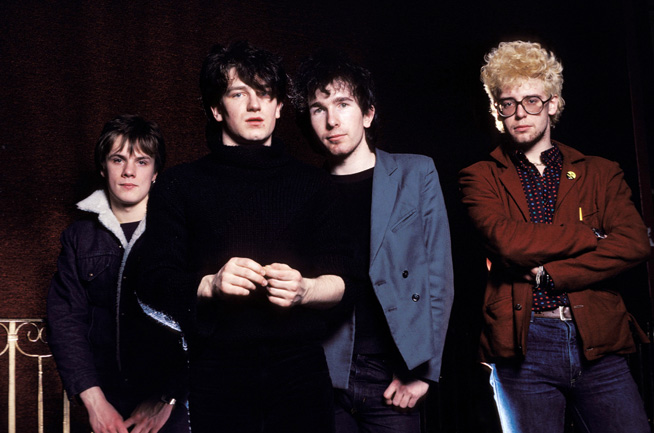 Something familiar tonight, but early. U2 in 1980 as they were hitting the charts with I Will Follow (and the rest is history). It’s interesting to consider this band has been hugely successful for over 30 years now. I don’t recall at the time, that anyone really thought U2 were all that unique, except Bono had a compelling stage presence and the band had the ability to cross over to a larger mainstream audience.

But in 1980 it was still up in the air and U2 hadn’t been dubbed The Greatest Rock n’ Roll Band In The World yet.