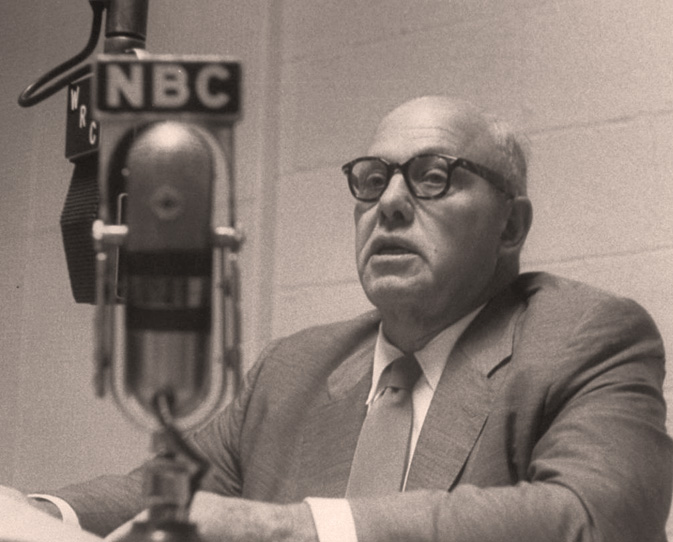 Labor Day in 1967 was on the pessimistic side. Unrest all over the country. Poverty, cities in turmoil, unemployment, the Vietnam War sapping the country of resources – physical and monetary. The Summer of Love to some, but for everyone else, a time of great uncertainty.

And so for his annual Labor Day message, AF of L – CIO President George Meany delivered a cautious address in the midst of the pessimism. He spoke about the need for more programs to aid poverty and unemployment. He blasted Congress for its failure to act responsibly. In the 23 Programs introduced to Congress since the beginning of the session, not one had been enacted.  Over 200,000 housing units, which Congress approved funding for, had not yet been built. The War on Poverty had stalemated in Congress, and it was this gloomy assessment that greeted most of America on this Labor Day in 1967.

Doesn’t sound that much different from Labor Day 2013. Good intentions and urgent appeals, stalemated by an ineffective Congress. America bogged down in a War it can’t afford and sapped of its strength by the forces of greed.

Some things just keep going around in circles.

Here is that Labor Day 1967 Address by George Meany.

Enjoy the day of rest – there’s a lot of work to do.