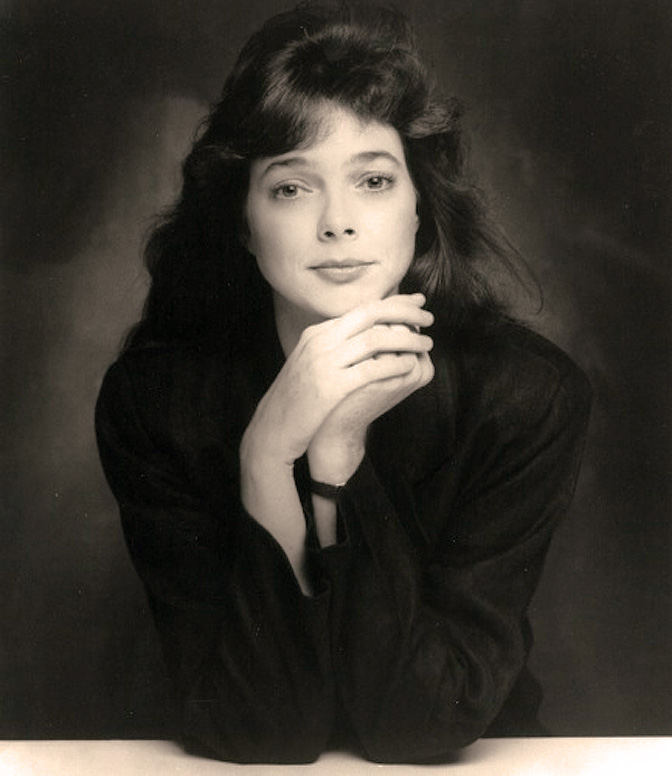 A little bit of Texas dropped in on Cambridge.

A little bit of Austin dropped in on Cambridge.

A change of pace tonight. No reason, but I don’t recall running any Nanci Griffith on Past Daily ever – so tonight’s a make-good on that.

Here is the Texas (now Nashville) singer-songwriter in concert from the 1992 Cambridge Folk Festival (and an obviously thrilled audience), recorded by the ever-present and always reliable BBC.

Nanci Griffith has been a staple in the diet of most folk enthusiasts here in the U.S.  since the late 1970s – but it’s always gratifying to hear how well she is received overseas. Further evidence when music is good – everyone enjoys it, everywhere.

Crank it up where you are and enjoy.