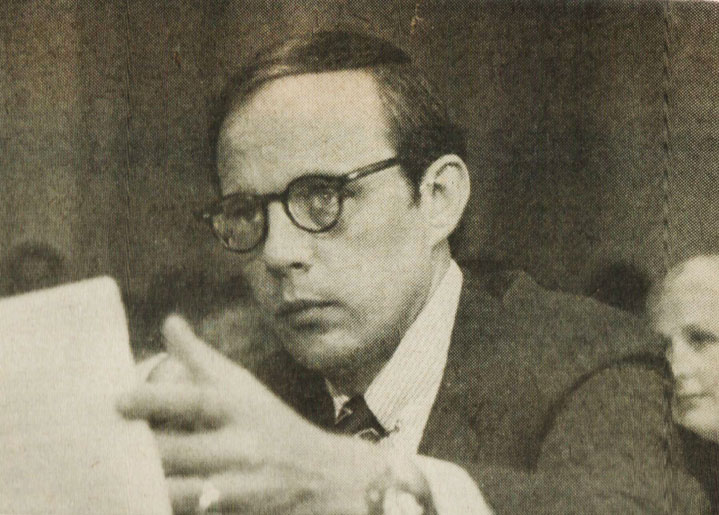 News on this September 3rd in 1974 was still about Watergate and the fallout associated with President Nixon‘s resignation. On this day it was about former Watergate figure John Dean, sentenced to prison for his role in the Watergate break-in and coverup. Coming up for trial were other Wategate figures John Mitchell and John Ehrlichman. Mitchell announced it would be impossible for him to get a fair trial, due to the massive amount of publicity surrounding the Watergate affair. And there was also talk about the possible Nixon trial . . . or maybe pardons all around. It was hard to tell, but easy to predict, even though 56% of people polled said Nixon should be tried. In any event, John Dean surrendered to Marshals and was off to start  his sentence.

But other news was also happening on this day. News from GM of car prices going up. News of Coal Miners and Coal Company owners in discussions over a new contract and news on the school busing program in Denver. There was also news on inflation-oriented thievery, namely the theft of restaurant grease, house plants left on porches and exposed copper wire from telephones. Strange times. As always, strange economy.

And President Ford was temporarily holding off his decision on Vietnam draft dodgers who went to Canada for at least a week while he continued wrestling with the economy and the Nixon question. The situation in Cyprus wasn’t going away anytime soon either.

All that, and a lot more for this September 3rd in 1974 (also a Tuesday), via NBC’s Nightly News.