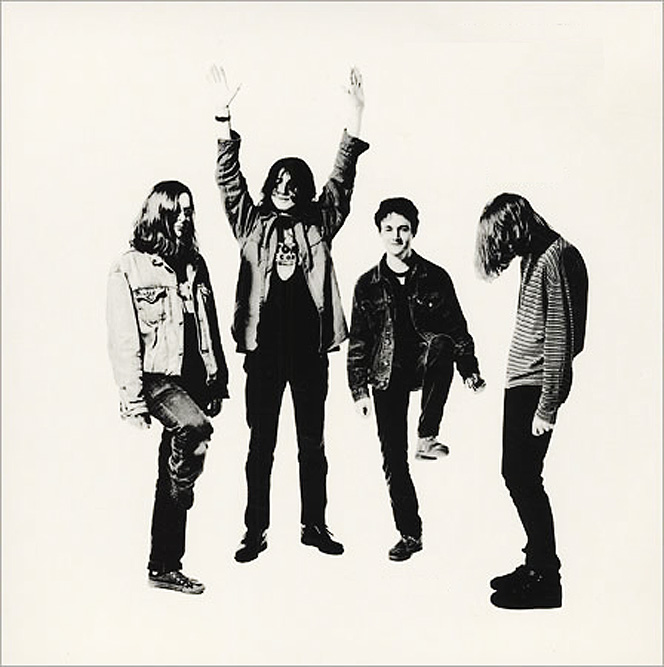 One of the reasons the 90s were fun.

Teenage Fanclub – Live In Paris – 1993 – Nights At The Roundtable

One of the reasons the 90s were fun.

Jumping into the 90s tonight for a concert featuring Teenage Fanclub, recorded live in Paris and run on RAI Radio 2 in Rome on April 11, 1993.

Taking the decade into consideration, the 90s were a pretty interesting time for music, if you recall. There was a flood of bands coming from the UK and we were smack in the middle of Grunge and it was another period of huge upheaval. CD‘s were getting well-established and not only was there a lot of new music to check out, there was also a ton of older music being reissued in the new medium to consider.

Some bands did get lost in the shuffle. I don’t think Teenage Fanclub got nearly the recognition they really needed here to establish themselves on equal footing as say, Oasis or Blur or The Charlatans, but they had a lot of good material in their repertoire and, dusting off this concert tonight, I realized a lot of their music wound up on my headphones at the time. They did achieve a level of success in the U.S. early on, and even prompted Nirvana’s Kurt Cobain to consider them “the best band in the world”.

So, if you forgot about Teenage Fanclub in the intervening years, here’s a reminder. If you haven’t heard them before, now’s a perfect excuse to check them out. They’re still together, with personnel changes and had, as of 2010 nine studio albums and two compilations. So there.

In either case, turn this one up.