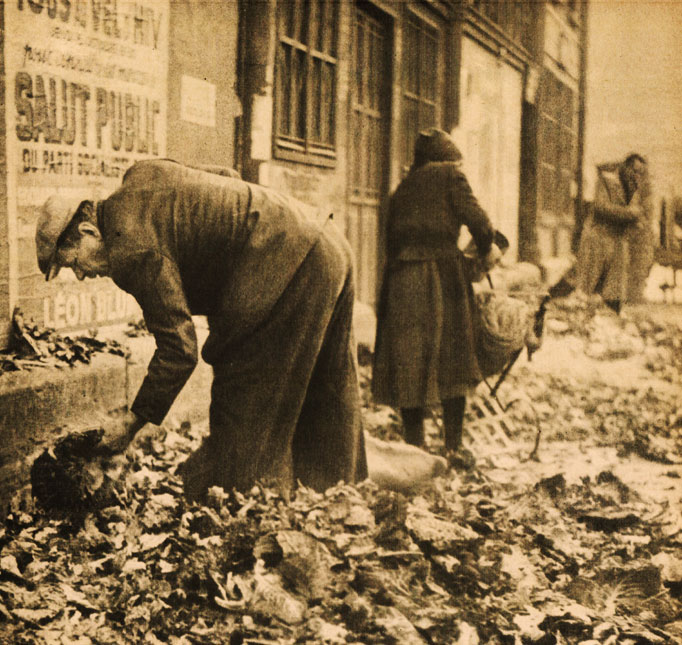 Digging for dinner among the refuse.

Digging for dinner among the refuse.

The news on this day in September of 1947 found the world . . .pretty much as usual, sliding into a state of chaos. The chaos this time had to do with the slow road to recovery from the ravages of World War 2, which had ended only two years earlier.

There was the rebuilding; devastated cities and infrastructure all had to be reinstated. Displaced persons, and those whose homes were destroyed needed shelter, even two years on. The process was long and painful and the agitation was great.

There was also that creeping  Communist Influence thing that alarmed many in Washington and elsewhere. The Communist Party was gaining a foothold in France, Italy, Greece and most of Eastern Europe. And fears were rampant Europe would be going Red at some point sooner rather than later. And former allies were being viewed with a goodly amount of suspicion. In France, General De Gaulle, who had become such a visible figure during the War, was now being referred to in the British press as ” the new Hitler”, because of his intense French Nationalism.

Things were in a state of flux. But the ones suffering the most were the people – the regular folks who scratched out a day-to-day existence in any way they could, but on  most days couldn’t, and the continent as a whole was faced with potential starvation.

So Secretary of State General George C. Marshall devised a plan for the U.S. to aid in the recovery of Europe. Dubbed The Marshall Plan, it sought to aid in rebuilding efforts as well as offering assistance, both financially and in goods in an effort to get Europe back on its feet. It also was a good sales tool in swaying support away from the Soviet Union. There was a Hearts and Minds thing going on as well.

But it was primarily Humanitarian. And the news this day, from an episode of the weekly radio program Our Foreign Policy, focused on the efforts being put forth to rehabilitate Europe and the meetings taking place between the U.S. and the representatives of the European countries to make this effort possible.