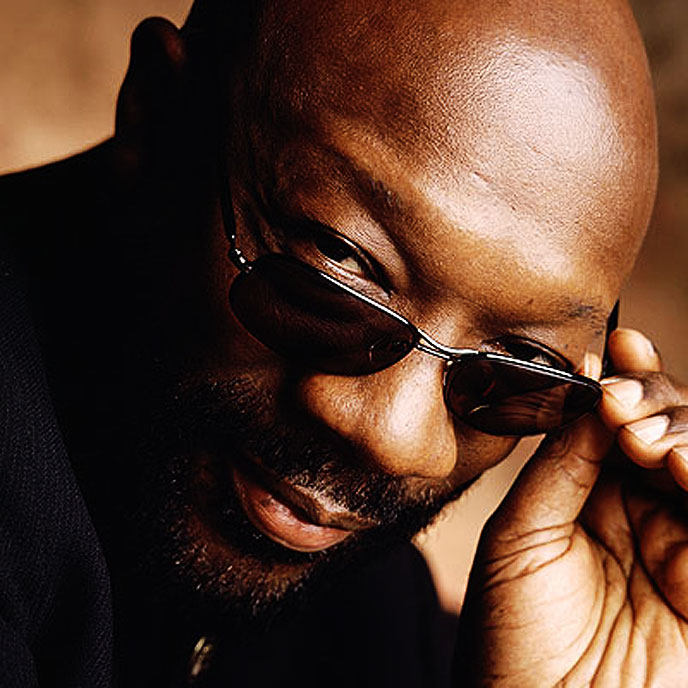 Another legendary figure who left too soon.

Another legendary figure who left too soon.

The legendary Isaac Hayes this weekend. In concert from the 2005 Montreux Festival.

Isaac Hayes is another one of those influential artists who left all too soon. As one of the primary writing figures at Stax, Hayes (along with writing partner Don Porter) turned out some of the most memorable songs during the Golden Soul years of the 60s. Writing such hits as Soul Man and Hold On, I’m Coming for Sam & Dave, they practically defined the Stax sound.

As a composer and producer in his own right, he was responsible for such classics as Hot Buttered Soul and the Theme to Shaft and a string of soundtracks in what became known as the Blaxploitation genre.

A versatile talent whose career spanned many areas, all the way down to voice-overs on South Park, Hayes was going through a dramatic career resurgence when a massive stroke took his life in 2008.

So as a reminder of just how great a musician and musical force he was, here is that Montreux concert with Isaac Hayes, playing before a wildly enthusiastic audience and showing everyone just how it’s done.

We won’t be forgetting that for very long time – if ever.