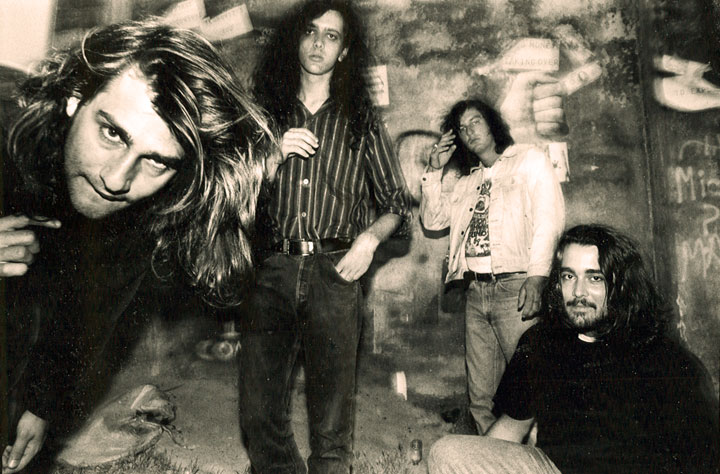 Provocative and Notorious with a hefty dollop of high energy.

Provocative and Notorious with a hefty dollop of high energy.

I just couldn’t end up this impromptu week of looking at the 90s in concert without getting a few notes in from The Afghan Whigs. Certainly one of the more influential bands in the American Indie/Alternative scene, The Afghan Whigs were one of the most critically acclaimed bands of the 90s who went on to pioneer the transition of many formerly underground bands into the world of major labels and crossover success.

Tonight it’s a concert from Milan, recorded by the legendary RAI Radio 2 on January 30, 1994 as part of the Gentlemen Tour.

The band, which broke up in 2001, has resurfaced and reunited for a series of gigs. And from reports, they appear to have lost nothing in the intervening years and are currently selling out shows at a rapid rate (check their website for details and tickets).