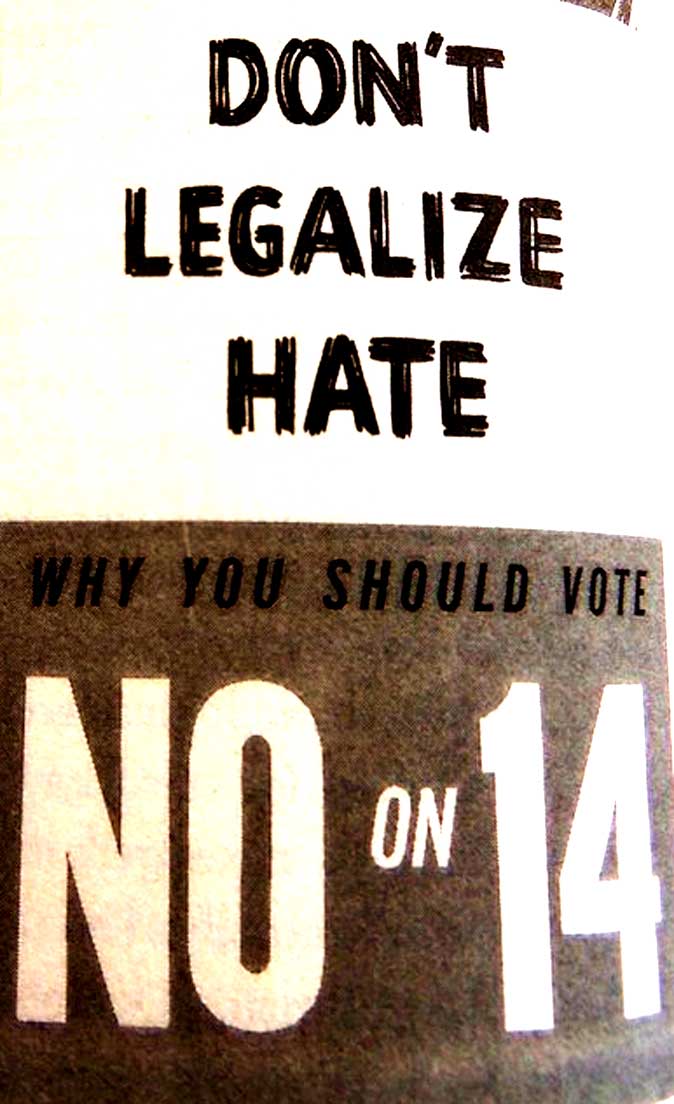 One of those very-very star-studded affairs.

One of those very-very star-studded affairs.

A few months ago I ran the “other” No on Proposition 14 rally at the Hollywood Bowl featuring a whole host of Folk acts and artists geared towards the youth vote. This was the follow up concert a few weeks later, geared towards the older demographic. But the message was the same; getting out the vote to defeat Proposition 14, which would have overturned the Rumford Fair Housing Act in the 1964 election.

A star-studded event that featured a slew of acts, including The Kingston Trio (the one nod to the youth vote even with this crowd), The McGuire Sisters, Joey Bishop, Nancy Wilson, Nat “King” Cole, Henry Mancini, Dick van Dyke, Milton Berle, Elizabeth Taylor and Richard Burton, a combined intro of Burton and Taylor by Yul Brynner, James Garner and Burt Lancaster.

All in all, one of those Hollywood extravaganzas that could only be pulled off in the 60s.

No rock n’ roll this time, but a lot of Pop Culture to go around.

And that’s what these Chronicles are for.