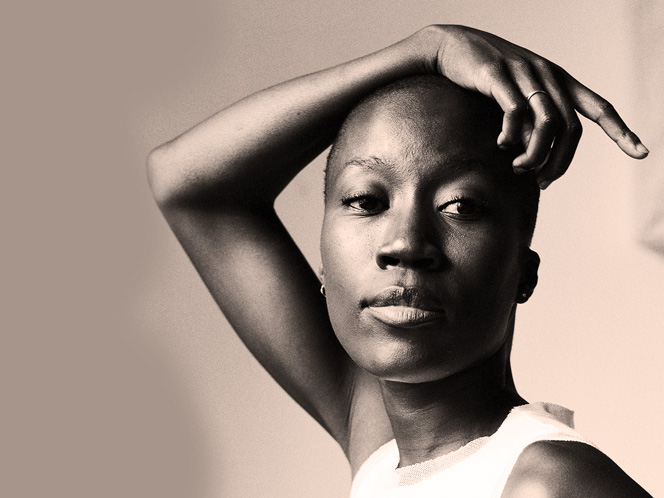 The Sound of Mali is coming to the States shortly.

The Sound of Mali is coming to the States shortly.

Malian singer-songwriter Rokia Traoré is much better known throughout Europe and Africa than she is in the U.S. – her last visit to the states was in 2004. But that’s about to change.

Considered one of the “best new Artists” to come out of Africa in recent years, Rokia Traoré has been exploring new ground and continuing to receive high praise from critics and audiences alike.

Ever since her “African Discovery” award by Radio France International (a huge supporter of hers since Day-One), in 1997, she has been recognized throughout Europe as a potent and vital artist. And further evidence Africa is still a very exciting and largely undiscovered continent (by the U.S.) of rich musical heritage. That there have attempts to ban just the type of music Rokia Traoré does on the basis of idiotic fundamentalist edicts, makes her cause and her artistry that much more compelling. When will the ever understand God is in the notes . . . .?

As for her upcoming appearances in the U.S. (she’s slated to perform in Los Angeles in November), they are part of a tour to promote her latest album  Beautiful Africa, which was released in March of this year.  Festival goers at the recent Glastonbury Feast got the chance to see her in concert. And it’s another indication her message and her music are getting out to the world.

So with that, here is a concert she did at the 2013 Les Suds á Arles Festival in France on July 11 of this year.

Clocking in at just under 90 minutes, towards the end there is a staggering version of Gloomy Sunday, which I haven’t heard in a very long time and have never heard quite like this.