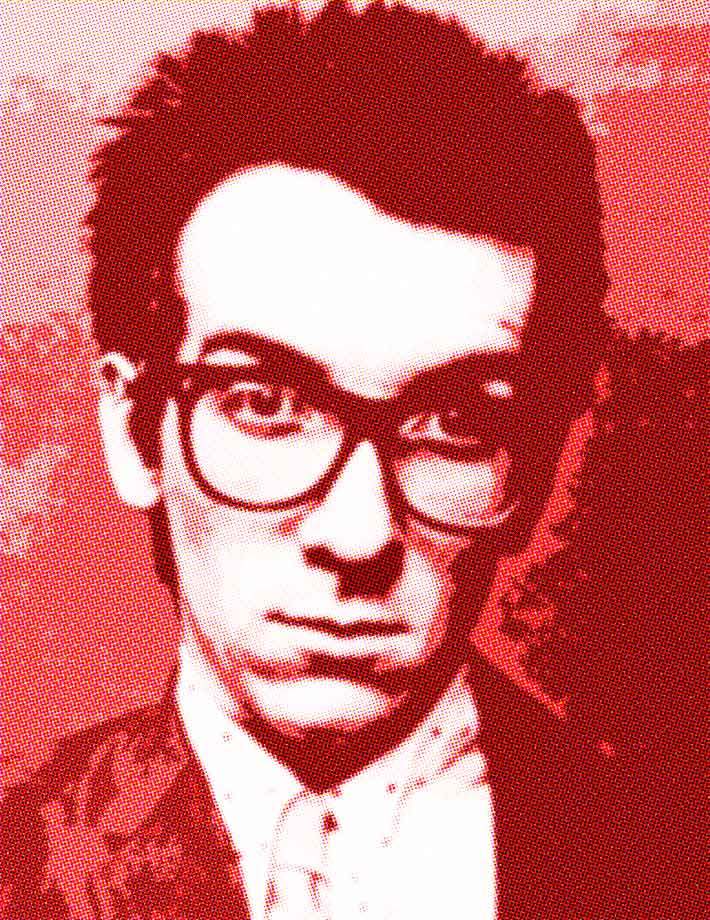 Elvis Costello & The Attractions – Live At Hope And Anchor – 1980 – Nights At The Roundtable: Mini-Concert Edition

This might kick off a return to 80s week, but I’m not sure yet.

When I first heard Elvis Costello it was when Watching The Detectives was just released. It was different than anything else going on at the time. The 70s were a real roller-coaster as far as music went. And by the end of the decade things were still in the process of shaking out and refining.

Elvis Costello was, to me, the next logical step in what would eventually be considered New Wave. Well crafted songs with socially relevant lyrics, a new Elvis Costello album or single was always an event which required a sit-down and serious listen. It was music to dance to, sure. But more than that, an Elvis Costello song had a lot more going for it than the beat and the riffs. There was the potent message to consider. And that was why so much of his early material made such an indelible impression on fans – it was music that demanded to be listened to, not at.

And in 1980 Elvis Costello was still in the evolution stage and his appearance in this 1980 broadcast from The Hope and Anchor Pub in London gives some idea of his huge early-on popularity with fans.

Recorded by the venerable BBC and broadcast over BBC6 Music, here is a 25 minute extended excerpt of what was a much longer concert.

But the sentiment and the craft is still very much there.