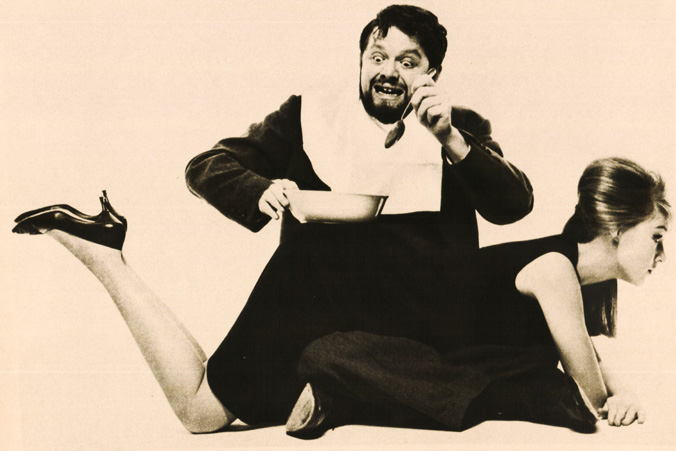 Not that too far removed from fact.

Status Of American Women In 1963 – Past Daily Reference Room

With the Civil Rights Movement hitting a pivotal point in 1963, it’s also important to remember the question of Equal Rights for Women and Gender Equality were being talked about too.

Though not as vocal (at first) as the former, it nonetheless brought to attention that individual rights and a simple matter of equality extended beyond a matter of race, it also extended between male and female.

A few years off from the now-famous Women’s Day of 1970, in 1963 the question started to be raised as to why Women were not equally paid for equal work to Men? Why was there sex discrimination in the work place? Women weren’t allowed on the floor of the New York Stock Exchange?

Those, and a lot of other questions started bubbling to the surface in 1963. So in October, NBC Radio as part of their Special Report series, ran a documentary/discussion called The Status Of American Women and posed those questions and got a surprising number of answers.

Just in case you thought everything changed with the snapping of fingers.