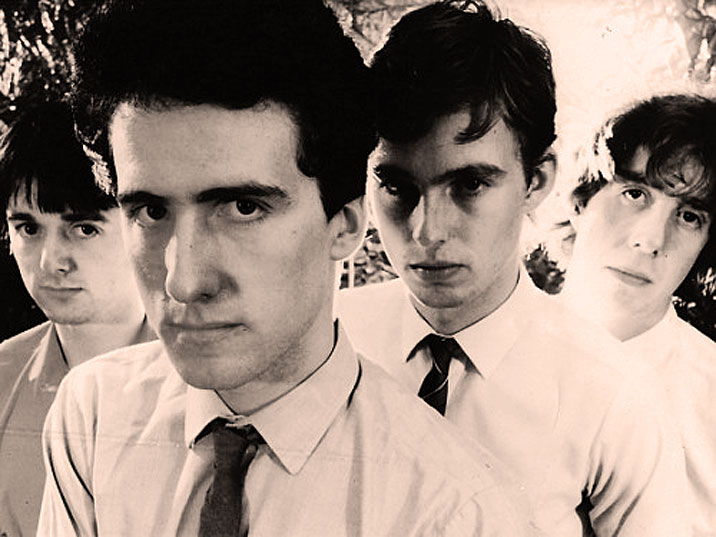 80s Electronica and then some.

80s Electronica and then some.

Keeping the 80s going this week with a concert from Electronica/New Wave pioneers OMD (Orchestral Manoeuvres In The Dark) in concert from 1984.

Successful practically from the get-go with a string of memorable hits, OMD became a household name with their single Joan of Arc, along with the milestone video that got almost non-stop play on the then-fledgling MTV. They also figured prominently in the teen-angst films of John Hughes, with If You Leave, written especially for Pretty In Pink landing the group in the Top-5.

Cited as a major influence by a number of bands in later years, OMD covered a wide range of musical genres. Not crazy about the idea of being pegged a “synth-pop-techno band”, they embraced New Wave and experimental music throughout much of their early careers. And even though the band broke up in 1996, as tastes and audiences changed towards conventional Brit-Pop, they reformed in 2006 and have been successfully playing the festival circuit the past few years (I ran an OMD concert from a 2011 Pinkpop Festival in Holland not long ago). And have been discovered by a new and enthusiastic audience.

Tonight it’s the earlier incarnation of the band – not quite at their peak, but well on their way.

And a reminder of how versatile the 80s really were. And how interesting MTV actually were before they went south.