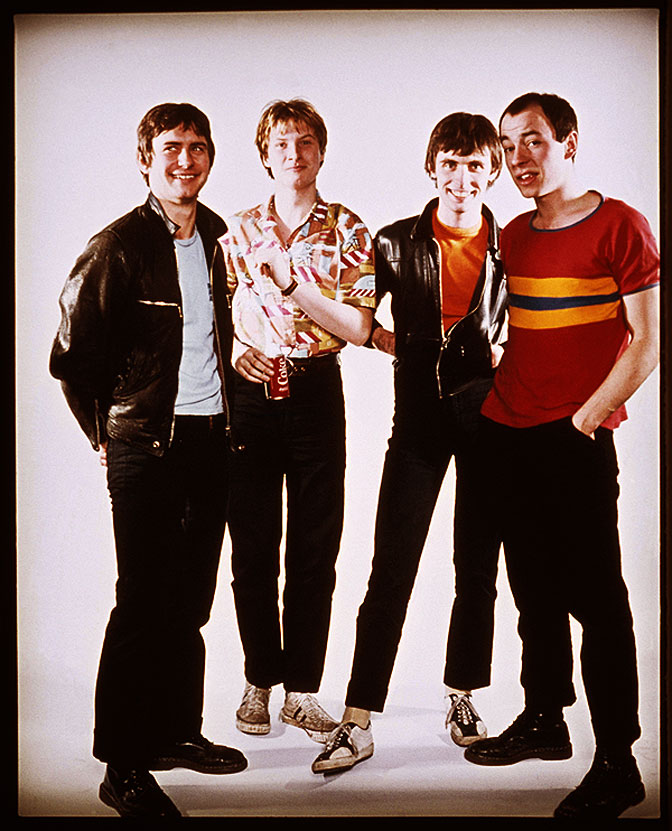 You can’t have a week of 80s music without including a concert by XTC. They pretty much defined the decade (at least the first half) for me. One of the most instantly identifiable and influential bands to come out of that period. XTC were labelled all kinds of things – but they insisted on being considered a Pop band.

They embodied the craft of tight, well-executed song-making. From brilliant lyrics to instrumental lines, XTC were one of the most competent and successful bands of the period.

Listening to this concert, recorded on February 7, 1981 at the Hammersmith Palais in London, every song carries with it an indelible mark. And it’s amazing how many memorable hits they had during their tenure, and the energy level borders on Mach One. This goes under the heading of “Classic Concert”.

So as a reminder of how great this band was, here is XTC in concert as recorded by the ever-present BBC for their In Concert series for Radio 1.

I don’t think I need to tell you to crank this one up very loud.