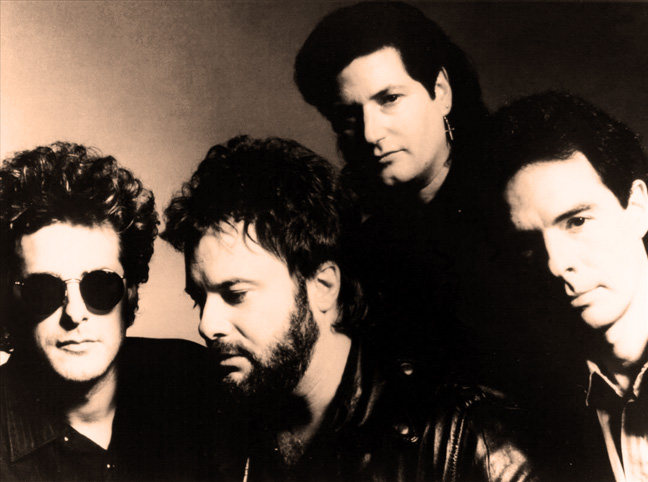 Overlooked, even by their own admission.

Overlooked, even by their own admission.

If you go to The Call’s website, you’ll be struck by an phrase – one you hear over and over throughout the years: The Most Underrated Band In The World.  In the Call’s case, they’re almost right.

The four piece band from Santa Cruz, California probably had a bigger reputation overseas than they did at home. They became something of a band’s band. Admired by everyone from Bono and Peter Gabriel to Simple Minds. They toured considerably, and did achieve Arena status, but as a support band – not as a headliner. It was the one aspect of success that eluded them, even though they were widely respected, they had numerous successes, and a number of successful albums and singles, they never quite got that final push into household name category they should have received. Fronted by Michael Been, formerly a member of the 60s Psych band Aorta (another wildly underrated band) and a resurrected H.P. Lovecraft (called simply Lovecraft), Been was the driving force behind The Call and responsible for the unique musical directions they followed.

Tragically, Been collapsed and died of a massive heart attack backstage at the Pukkelpop Music Festival in Belgium while working as a sound engineer in support of his son’s band The Black Rebel Motorcycle Club. That was in 2010.

Tonight it’s the band early on. A set recorded by the BBC for their In Concert Series in 1983 that is both inspired and high-voltage. It perfectly captures the uniqueness of the band and recalls a great band that almost made it to the top, but fell short.