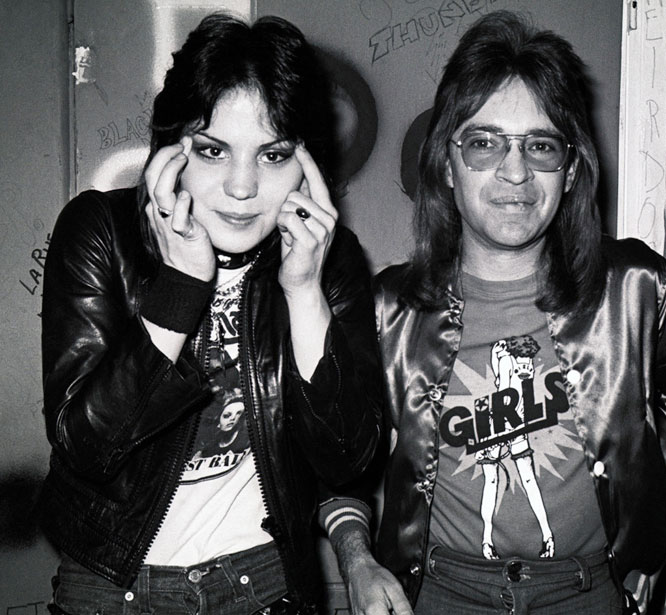 Rodney Bingenheimer has been a cornerstone in the world of Pop Culture for decades. Dubbed The Mayor Of Sunset Strip by the late pop-culture icon Sal Mineo, the title is more than apt. During the heady, and somewhat insane days of the 70s, Rodney was such a fixture on the Hollywood music scene that if he wasn’t around at a club or concert, the concert was either not worth it, or Rodney was ill. He was responsible for launching the careers of countless bands and artists and he was synonymous with Glam. And Rodney’s foray into the world of nightclub ownership with Rodney’s English Disco on Sunset because the stuff of many a tell-all and as-it-happened books.

As times and tastes changed Rodney Bingenheimer remained a solid fan, an ardent supporter of the new and undiscovered. His radio show in the 1970’s was must-hearing for anyone remotely curious about the Punk and Post-Punk scene in L.A. and London. And his reputation was so far-reaching that any band coming to L.A. to perform or record, had to make at least one appearance at Rodney On The Roq.

So, for those of you who had your ears glued to the radio, listening to KROQ in the 70s, here is a 2-hour slice of a Rodney On The Roq show, from April 8th 1979, starting off  in the middle of an interview with the UK Punk band 999, as well as an appearance by Bob Geldof of The Boomtown Rats (yes, that Bob Geldof). Between it all are new releases, exclusive releases, new bands and news of upcoming appearances, along with phone calls from fans.

A slice of L.A. radio during a time of dramatic upheaval. KROQ at the time was barely paying rent, so the air-talent had a lot of freedom to do whatever they wanted. And that was perfect for the likes of Rodney Bingenheimer who took everyone on a musical adventure – and it didn’t matter if we got home on time.

Something radio could use a lot of right now.