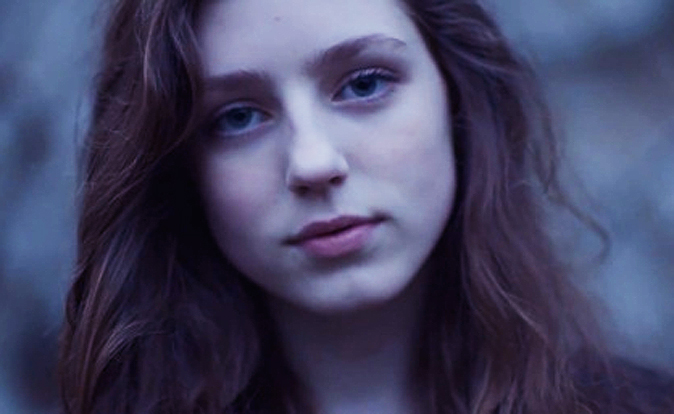 Birdy In Concert From Göttingen, Germany – Nights At The Roundtable: Concert Edition

Kicking off the new week with new music. This time it’s Birdy in concert, recorded just a few days ago (September 14th) at Göttingen Germany and broadcast live by NDR Radio 2. At only 17, Birdy has become a household name with a lot of people. And by the sound of it, more people every day.

Simple and mesmerizing – straight forward and down-to-earth, Birdy is one of those effortless artists whose music has been embraced by a wide swath of listeners.

Performing earlier this year at the prestigious and historic San Remo Festival in Italy, Birdy was a surprise hit  with the Italian audience who tuned in by the millions to catch her performance broadcast live by RAI.

Birdy’s newest album, Fire Within, is planning on a release in September this year (September 23rd to be exact) and there is much anticipation by both the audience and press that Birdy is an artist definitely on the rise.

And hearing this concert from Germany just proves that point.