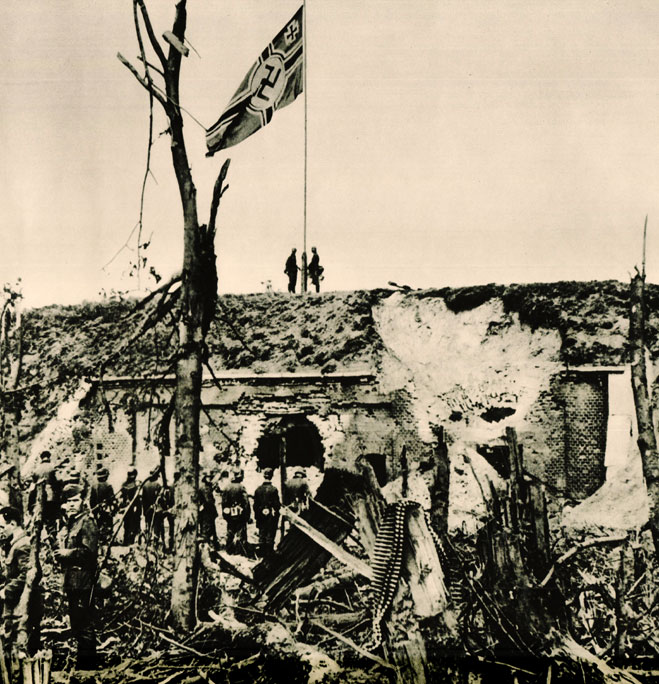 Today was not a good day to be in Poland, or Europe for that matter. September 18, 1939 was about the swift demise of Poland and the abrupt and baffling partnership struck between Russia and Nazi Germany.

This turn of events posed a major problem for France and Britain, as it signified a potentially disastrous outcome for the allies who now had to deal with Russia added to the mix of aggressor nations, along with Italy and Japan in the Axis sphere.

Just how Joseph Stalin could forge such an unholy alliance caught many off-guard. And repercussions of such a move were felt everywhere including the U.S. where, at the very least, sympathizers and members of the U.S. Communist Party promptly resigned their membership and left in disgust. The Utopian promises under Communist leadership seemed more than just a little hypocritical on this day.

So, much of the news for this day was concerning speculation over the turn of events, the dissolving of Poland and what lay ahead for the future.

Gloomy – to be sure.

As presented by the NBC Blue Network for September 18, 1939.