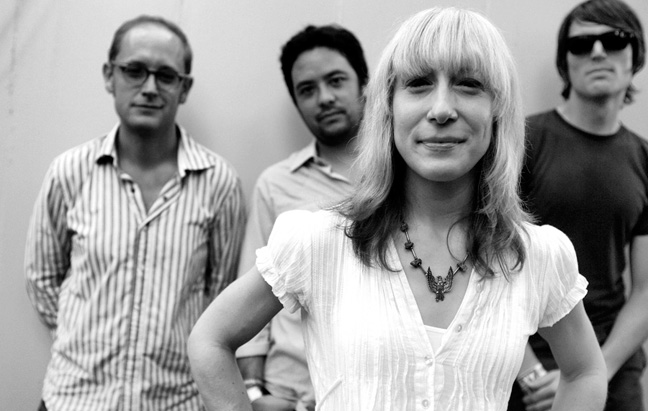 A blast of Cincinnati in Biddinghuizen . . .and don't you forget it.

A blast of Cincinnati in Biddinghuizen . . .and don’t you forget it.

As Festival Season winds down (or at least goes indoors), I’ve been catching up on some of the bands I missed the first time around. Tonight it’s Cincinnati-to-Austin Alt-Rockers Heartless Bastards, recorded by VPRO at Lowlands 2013 on August 17th.

Critically acclaimed in the States, but not all that familiar in Europe, Heartless Bastards have been on tour this summer promoting their latest lp, Arrow, their fourth album and their first with Partisan Records.

Judging by the response of the Audience, who jammed the Lima stage at 1 in the afternoon to hear them, Heartless Bastards did quite well for themselves. And for a band together since 2003, ten years later they’re still winning new fans.

And if you aren’t familiar with them, here’s your chance to check them out. While you’re at it – go to their site and see what they’re up to. They are supposed to be playing in Nashville on Friday and doing two gigs in Austin, Texas next week.

So if you’re in the neighborhood, you have no excuses.

In the meantime, crank it up.