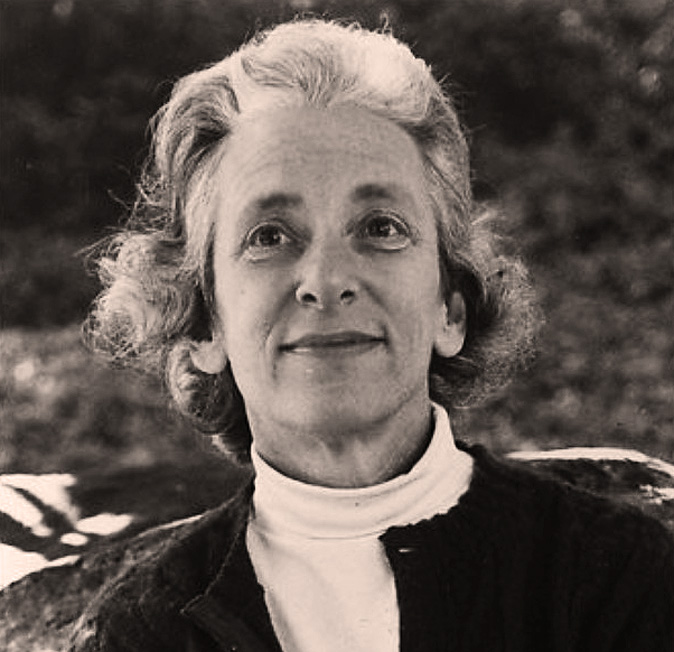 No doubt, we'll be judged a lot differently than we imagine.

No doubt, we’ll be judged a lot differently than we imagine.

It’s always an interesting idea to consider; how will history judge what is going on now in the grand scheme of things? Will those innovations we found so revolutionary at the time be even considered important in the long run? Will the current state of upheaval and strife be considered a pivotal moment in our culture? Will our Popular Culture have any long-term last effect on the society and the world in general?

Listening to this address, given by noted author and historian Barbara Tuchman,  I came away with the feeling not very much will weigh in as far as milestones go in the future. Certainly the development of the Computer will be considered significant, just as printing when it came about in the late 1400’s became a lasting and significant contribution to our culture.

But the politics, the wars, the movements in popular culture? Maybe not so. And sometimes it’s the historians, the interested individuals, who rescue otherwise forgotten episodes in history and rejuvenate them for future generations.

True, with communication as it is now, events occur quicker than before. It must be remembered that the supposed-perceived overnight Fall of the Roman Empire took some 500 years to happen. That the situation we are currently in turmoil over, namely the Middle-East, was something that began a little less than 100 years ago (as the result of World War 1), and that perhaps three hundred years from now won’t even be considered as cataclysmic as it does now. If, in fact there still is a planet Earth 300 years from now (that’s a definite consideration).

But things that seemed so momentous and earth-shattering at the time faded into obscurity over time. Likewise, things considered obscure at the time came to be rediscovered and reevaluated and were found to have lasting and enduring qualities for generations after.

Take for example Popular Culture – it’s worth noting that Mozart died in obscurity and Bach was forgotten about a generation after his death. And only in the last 100 years have both been rediscovered and reevaluated and were found to have qualities that have lasted for many generations. But at the time . . . .no.

All this points up to the fact that history and how it’s judged is never what you imagine it may be. Whether or not that’s a good or bad thing is for time to decide. We’re just here for the ride.

So on July 22nd 1974, while we were in the midst of Watergate, the slow end to the Vietnam War and the ever-present turmoil in the Middle East, Barbara Tuchman posed some thought-provoking questions.

Luckily, National Public Radio, as part of their Options series, considered it relevant enough to preserve it. That’s something we don’t really do much of late.