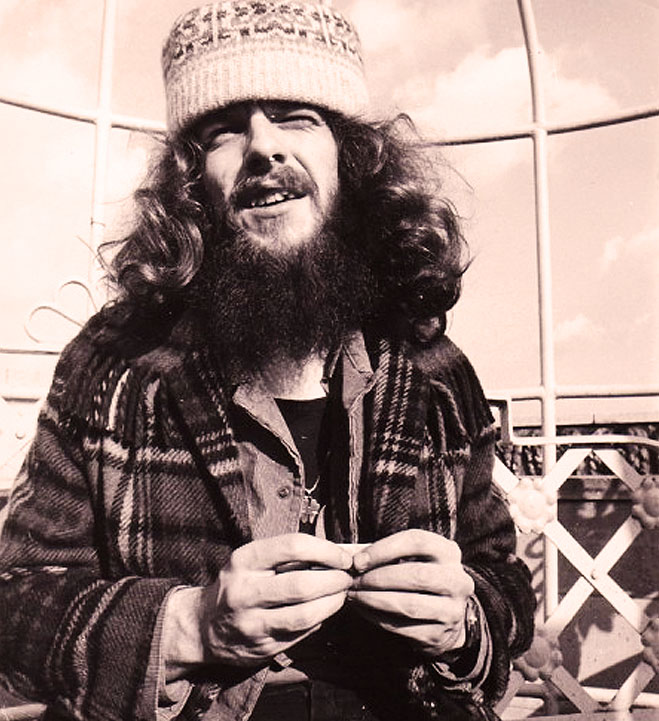 . . .with the inimitable Mr. Anderson.

. . .with the inimitable Mr. Anderson.

Click on the link here for Audio Player – Jethro Tull – In Concert From Stockholm, 1969 – Sveriges Radio

Something historic and elusive this weekend. As a longtime fan of Jethro Tull, I have always been particularly fond of the early period – the pre-Aqualung period of 1967-1969, but good sounding concerts which represented the band during that period have always been hard to come across. Jethro Tull, for me, were one of those milestone bands who signified a change in direction for Rock music. Though they became closely identified with the Progressive Rock movement of the early 70s, the earlier period of the late 60s was still one of discovering and uncovering the possibilities. They were still very much a hybrid of Jazz, Blues and Rock. But as time went on and as their fame grew, they  settled in to their sound and it became very much their own.

This concert, via Sveriges Radio, is from an appearance in Stockholm in 1969. Stand Up hadn’t been released yet, and since Ian Anderson makes mention of the album to be released in March, the concert can only be from January or February of 1969. They play several numbers from it, making the concert all that much more interesting and historic.

So here it is – crank it up. The sound is wonderful and it should go very well with the rest of your weekend.