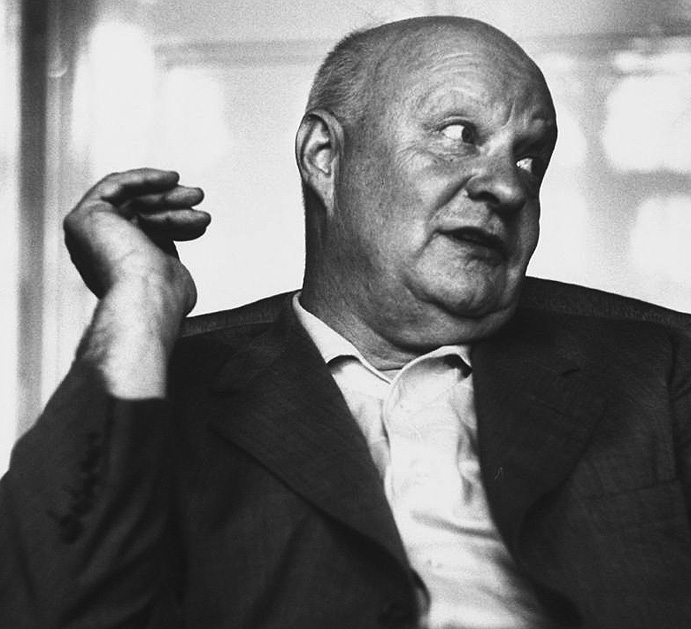 Paul Hindemith - one of the vital figures in 20th Century Music.

A World Premier By Hindemith – 1949 – Past Daily Weekend Gramophone

Paul Hindemith – one of the vital figures in 20th Century Music.

Something special this weekend. A world premier performance of the Concerto for Woodwinds, Harp and Orchestra by German 20th century music legend Paul Hindemith.  This broadcast, part of the adventuresome CBS Radio series Invitation To Music was aired on May 15, 1949 and features the CBS Symphony conducted by Thor Johnson.

Hindemith was one of the most significant figures in 20th Century German music. A gifted violist, conductor and violinist, he was part of the legendary Amar String Quartet in the 1920s as well as already achieving considerable attention as a composer and part of the Modern Music movement. Having escaped Germany at the time of the Nazi rise to power, Hindemith finally landed in New York in 1940 and continued his career as well as obtaining American citizenship in 1946.

The Concerto for Woodwinds, harp  and Orchestra has been recorded several times since it’s premier, but this is the first one.

So you get to hear it just as the rest of the world did for the first time.