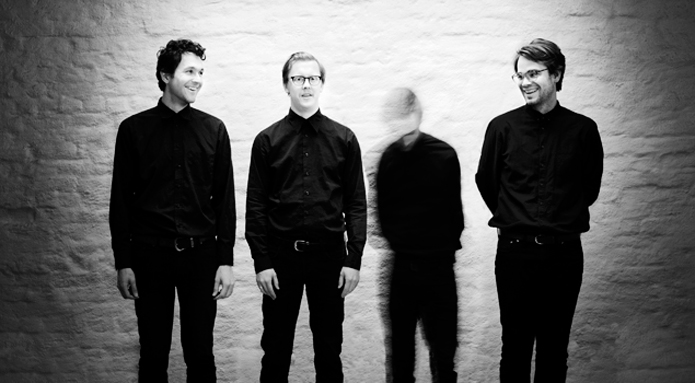 Atlanter – Live At Øya Festival, Norway – 2013 – Nights At The Roundtable: Rock Without Border Edition

Click on the link here for Audio Player – Atlanter, in concert at Øya festival, Norway – August 8, 2013 – NRK Radio

Rock Without Borders Week continues with a concert by the Norwegian Alt and Desert Blues-inspired Atlanter, in concert during this years Øya Festival on August 8th. Describing themselves as a mix of Desert Blues, Delta Blues and Kraturock, Altanter are one of the more interesting examples of what’s coming out of the Indie scene in Europe these days.  Judging from the group’s bio, Atlanter have been together only a short period of time and have one album out, Vidde which was released of March of this year on the Jansen Plateproduksjon label in Norway. In addition to Atlanter, they have a number of acts and releases which you may want to check out along with a very cool store you can make tons of purchases from.

Currently on tour of Norway until November, there’s nothing listed as to any U.S. dates so far. I suspect SXSW will be in their itinerary next year. Just a hunch.

But for now, here’s a 40 minute sampling of Atlanter in concert to give you an idea what’s going on in other parts of the world.