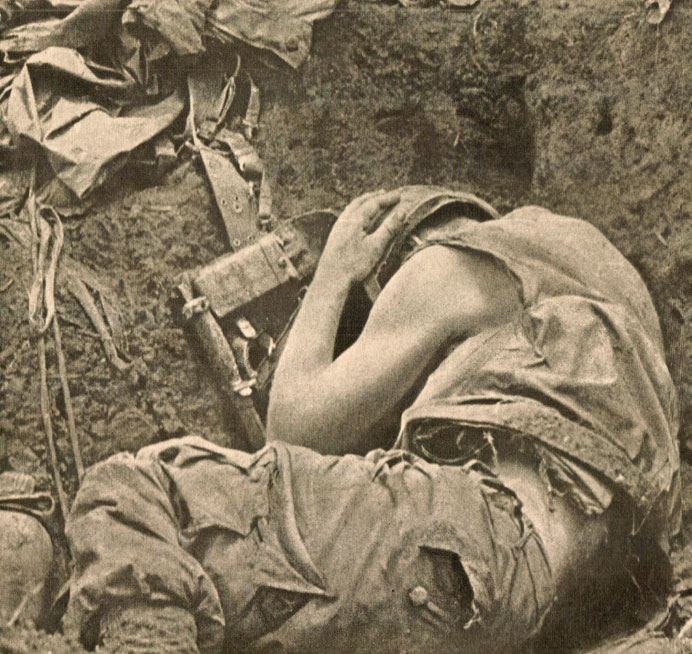 As the casualty count continued to rise during the ongoing battle at Con Thien, this September 26th in 1967, the ever-widening gap of opinions over what to do about the Vietnam war took a hostile turn. On the floor of the Senate, Senator Clifford P. Case (R-New Jersey) was roundly rebuked by colleagues and allies alike for stating President Johnson was in the process of violating the Gulf of Tonkin resolution. Labelled a Dove, Case was accused of “aiding the enemy” by Hawk elements in the Senate, and even Case’s party leader, Senator Everett Dirksen told Case to “quit belly-aching” about the Vietnam War.

And the band played on.

Meanwhile, in Vietnam the battle at Con Thien was reportedly over, but news as to what actually happened was murky and loaded with gaudy superlatives. Called “The fiercest fighting since Iwo Jima” and “an attempt at Dien Bien Phu” (the 1954 battle which cost France the loss of Vietnam and our subsequent involvement), the news was blindly upbeat over the staggering losses of North Vietnamese forces and how this was the most significant battle of the Vietnam War. There were now calls from the Defense Department for massive bombings of North Vietnam, including civilian centers and a general escalation in our troop levels. And as the mainstream news machine put it (even in 1967) – this was possibly a telling climax to the War.

Trouble was, back home – people were starting to not buy it.

And the scene on the Senate floor was only a small indication as to what was brewing around the rest of the country. Try as they might to paint an upbeat picture of the war, things didn’t add up, and the victories and low casualty count on the part of U.s. troops just didn’t seem to make much sense. Even this newscast via NBC Radio’s News Of The World, seemed to ring hollow – as though an attempt had been made to portray the Vietnam War as an extension of World War 2 and it just wasn’t coming off.

In other news – there was The Great Tax Battle of 1967 going on, with calls for a slash in spending for non–military projects and an anticipated fight with Republicans over an LBJ call for a 10% increase in Income taxes.

And flood damage was still going on in Texas with waters from the Rio Grande rising and threatening a Tuberculosis Hospital. Floods were expected to reach Brownsville Texas within days.

And a mass poisoning in Tijuana, Mexico had people baffled as to its cause. The victims, mostly children came down with a mysterious illness after eating bread and milk. So far, 13 people had died as the result of the poisoning.

And that’s a small portion of what went on this September 26th in 1967, as reported by NBC Radio’s News Of The World with Morgan Beatty.