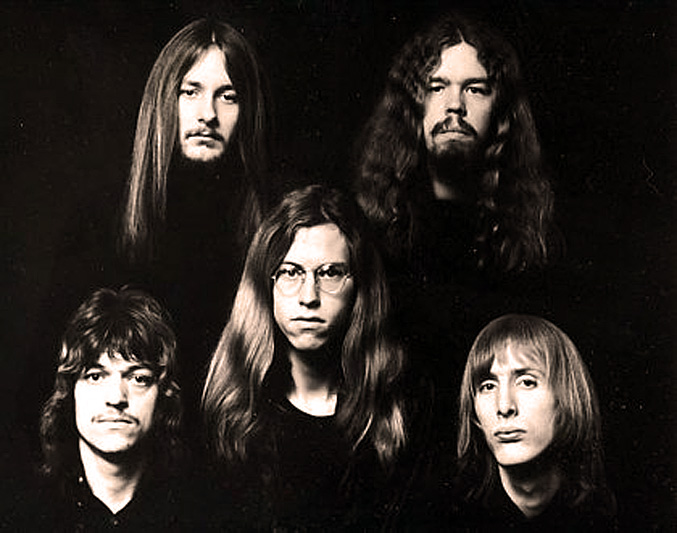 Getting the Prog message across was a lot tougher than imagined in the 70s. Especially in the U.S.

Getting the Prog message across was a lot tougher than imagined in the 70s. Especially in the U.S.

The history of Pop music is no stranger to the legions of bands considered ignored, overlooked, underrated or just dismissed. A series of bad breaks, a lackluster album, an unmotivated record company, fickle audience tastes – they all factor in there someplace.

In the case of Kayak, it may have been all those things – but the end result was a band that went overlooked outside of their native Netherlands, and didn’t really deserve to be.

Kayak was part of that wave of Progressive bands coming over from Europe, attempting to break into the U.S. market. Most bands didn’t succeed on a mass scale, but rather on a limited one with small-but-loyal fan bases and sales of import albums (where many bands overseas just had no U.S. label available to them, the only method of exposure was via the Import bin) in order to boost their presence over here.

This concert, recorded by the venerable VPRO in The Netherlands on July 7, 1973, catches the band just as their debut album See See The Sun was released. It scored very well in their native Netherlands, but failed to get much in the way of sales or exposure everywhere else, even though the album was issued by EMI/Capitol worldwide. Since Kayak recorded and released nine albums before disbanding in 1982, I am not sure anything after the debut album was released in the U.S. (I bypassed Capitol and got the imports instead), but if there wasn’t, it wouldn’t surprise me – Capitol wasn’t one of the progressive-leaning labels on the scene at the time.

Sadly, the concert fades out in the middle of a guitar solo at around 40 minutes. I suspect there was more, but it appears lost for now.

But what there is makes you wonder how they could get overlooked and virtually ignored by the American record buying public. Fortunately, most all their material has been reissued in one form or another, so all is not completely lost.

But if you were around at the time, there’s a good chance you missed this band. Pity.

Well, you can catch them now.