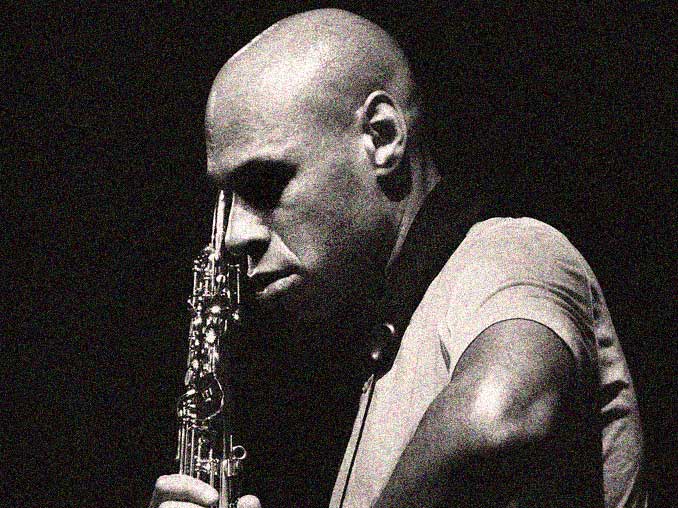 I realize that most of what I run on the Downbeat feature concentrates on older performances, or more recent performances by established figures in the world of Jazz. But I haven’t been paying too close attention to what’s happening now – who is coming up – the new voices. Jazz, like all great forms of music, is constantly evolving and breathing new life into its genre.

I ran across this performance by a relatively (in the last 10 years) recent artist, Joshua Redman, performing at this years Elbjazz Festival in Hamburg Germany.

One of the sad parts is that the vast majority of new Jazz artists, when they do finally get exposure, generally have to do it overseas. Since radio in Europe is committed to keeping things fresh, the airwaves are literally jammed with talent, much of it from the States, who are getting exposure and being broadcast on a daily basis. Don’t get me wrong, Joshua Redman is a widely acclaimed artist and his recent Newport Jazz Festival appearance was recorded by NPR and broadcast this past August. But when you consider that Redman’s European tour was broadcast from just about every appearance he made, you have the formulation of an embarrassment of riches here.

All that said – this Redman appearance was warmly received, particularly because it was done in less-than-ideal circumstances. Apparently, this year’s Elbjazz Festival was plagued by bad weather (it was recorded on May 24th of this year), and the audience was not as large as was hoped for by organizers. But Redman is a consummate artist and those braving the wind, rain and extreme cold were rewarded with a dazzling performance.

Redman is joined on this date by Reuben Rogers on bass, Greg Hutchinson on drums and Aaron Goldberg on piano.

You don’t have to brave the cold and rain to enjoy this concert. Just sit back, crank up the speakers and dig the warmth.