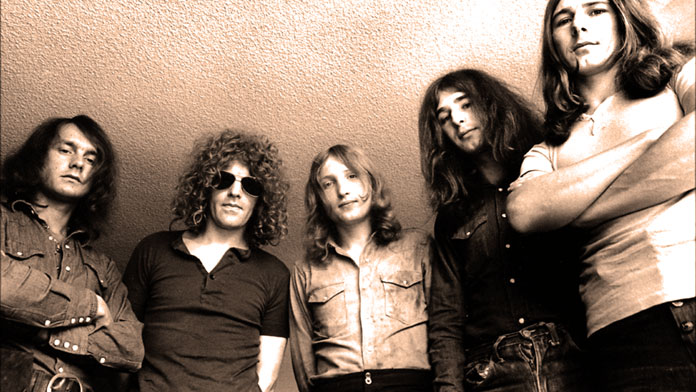 Made the transition to Glam in the early 70s and everything exploded.

Mott The Hoople – Live At The Paris Theatre – 1971 – Nights At The Roundtable: Mini-Concert Edition

Made the transition to Glam in the early 70s and everything exploded.

Sometimes I run into a dilemma, of sorts, over what to post for the “roundtable” feature. Tonight it was choice over whether to run the scheduled piece (Mott The Hoople at The Paris Theatre in 1971) or the kick-off European tour concert by The Pixies, who performed earlier today at The Olympia in Paris.

Tough choices. So I threw it out to a vote. And even though it was close, the squeaker was Mott.

So there you have it.

Tonight it’s a performance by venerable Brit-rockers Mott The Hoople, just before their emersion into the Glam genre, right around the time of the release of Brain Capers (one of my favorite albums), in 1971. The concert was recorded, as always, by the ever-present (and thank god), BBC.

Tomorrow night it’ll be The Pixies, I promise. For now, it’s Death May Be Your Santa Claus and a bunch of other great tunes.