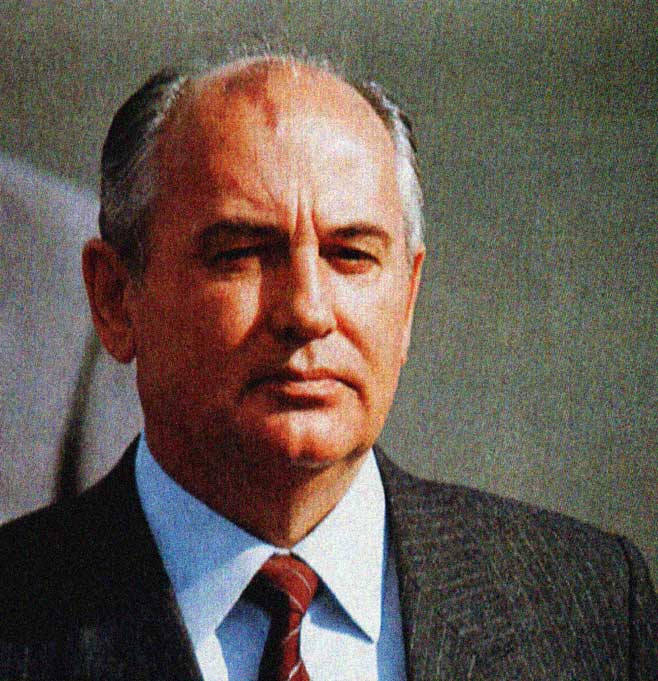 All that, and Star Wars too.

Corpses In Beirut, Brokering In Damascus, The Passing Of An Icon – October 2, 1985

All that, and Star Wars too.

Busy day in the world, this 2nd of October in 1985. The Middle East factored in, with reports that the body of a missing Soviet diplomat was discovered in Beirut, and additional reports disclosed the discovery of a second missing diplomat was found behind the Soviet Embassy.  And if that weren’t enough, warnings were issued by the fundamentalist Muslim (The Islamic Liberation Organization) group responsible for the kidnapping/executions, that the Soviet Embassy would be attacked next. All this as retaliation for Soviet-backed Syrian assaults on the PLO and Sunni Fundamentalists in Tripoli.

Meanwhile, Soviet leader Mikhail Gorbachev arrived in Paris in what was called “French seduction”, en route to Gorbachev’s meeting with President Reagan. The Soviet leader tried to not let the Middle East drama get to him, but it was apparent it was on his mind. Gorbachev had a lot on his plate during this first series of visits since assuming power.

There was also the sad news that film icon Rock Hudson died of AIDS earlier in the day, a little over a year after his disclosure of contracting the disease.

If anything, brought the subject of AIDS home to just about everyone.

What a day – October 2, 1985, as reported on the CBS Radio program The World Tonight.