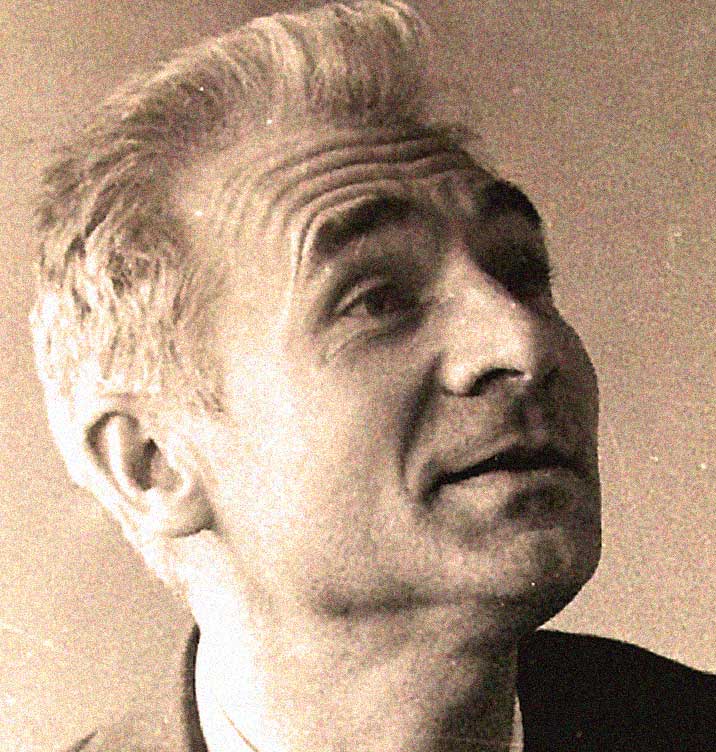 One of the true gifts of the concert stage.

One of the true gifts of the concert stage.

Even though this year has been filled with great festivals and great artists, the real gems of this summer season of radio listening have to be the series which Radio France Musique produced between July and August of this year, featuring Orchestre National de l’ORTF in some classic and milestone performances by some of the greatest musicians of the 20th century.

This week’s concert once again features the legendary conductor Jean Martinon, joined by pianist Vlado Perlemuter in music of Beethoven and Stravinsky. It was originally recorded by ORTF on March 22, 1956 and has been preserved by that keeper of national treasures INA in Paris.

Since the concert is somewhat short, it’s all on one player. And this is what’s on it.

As far as I can tell, the series has concluded. But it’s only hoped it’s a lull before more are broadcast. France Musique and INA are doing a service that has presented art in the best and most enduring possible light. I only wish everybody got into it. These broadcasts are essential listening.