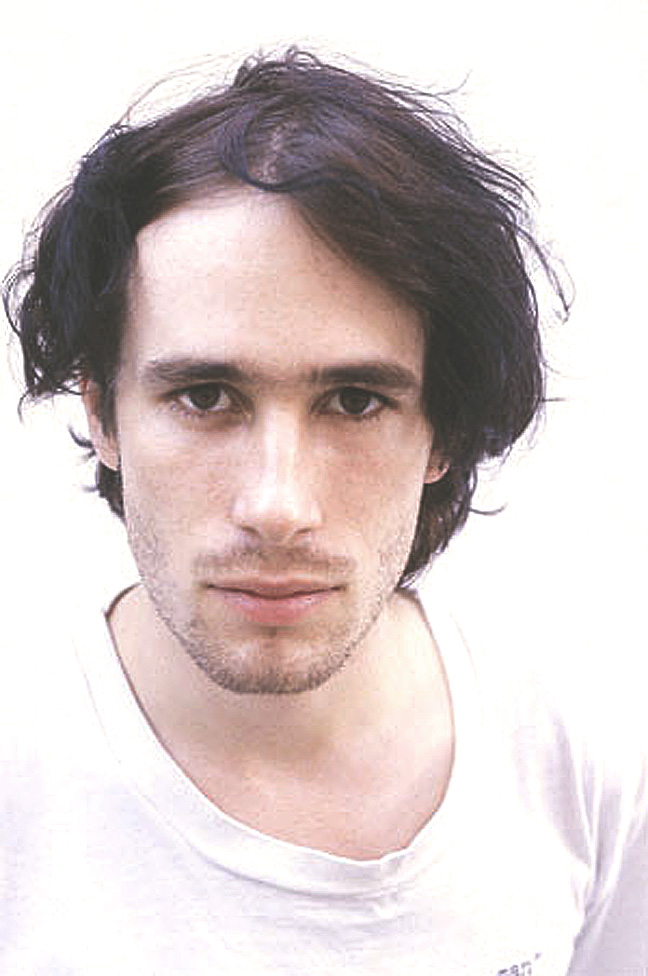 A poignant excursion into the might've beens.

Jeff Buckley – Live In Rotterdam – 1995 – Nights At The Roundtable

A poignant excursion into the might’ve beens.

I ran across this concert the other day and it reminded me of the great talents who often come our way but leave way too soon. Jeff Buckley had an amazing voice. Well . . .so did his dad. It was apparently in the genes. Listening to this concert I was brought back to hearing Tim Buckley far too long ago. That ethereal voice, the other-worldly quality to his music and how the audience was stunned into silence by the sheer beauty of it. Yeah, the old man was that way too.

But listening to this concert was also  a poignant experience. That tragic accidents do happen – life is filled with them. That those people who are the recipients of those tragedies aren’t singled out or picked out of millions to leave early or under terrible circumstances. It just happens.

And what we’re left with are unfinished pieces, a box of notes, a few ideas scribbled on the back of a receipt.  And from that we’re supposed to draw our own conclusions, visualize how it might’ve been, or just wonder.

But what is also left are those moments – the moments where everything is somehow lifted just one step higher. The moment where magic occurs and it’s effortless.

And that’s what this concert reminded me of.

It’s been around. Actually, it was issued as a promotional set some years back. I don’t have it and what I’m playing tonight comes from VPRO, the radio outlet in the Netherlands, who originally broadcast it.

If you haven’t heard this concert, or may not be all that familiar with Jeff Buckley (he’s been gone a while), give it a listen.