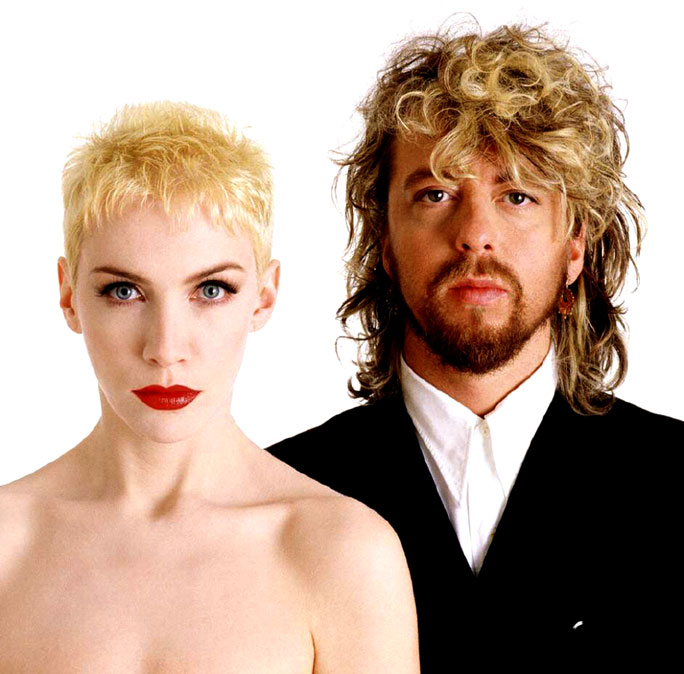 Another band it just wouldn't have been the 80s without.

Another band it just wouldn’t have been the 80s without.

Certainly, of all the bands qualifying as the one it wouldn’t have been the 80s without, Eurythmics has to go high on that list. Darlings of MTV at a time when MTV was getting started, massively popular worldwide, a string of mega-platinum albums and singles and sold out arenas everywhere – from 1980 to 1990. The 80s without them would have been missing something truly special.

And as proof of that, here is a concert performed in Berlin in 1987, right at the peak of that staggering popularity, and preserved for posterity by German radio.

Listening to them now, you begin to realize just how influential they have become in the long run,  how many artists of recent vintage can take a nod or two from Annie Lennox and Dave Stewart,  how much their sound has been emulated and borrowed from by artists over the years.

And that’s usually a sure sign  you’ve been doing something good.

Enjoy – play loud and take it up a notch.