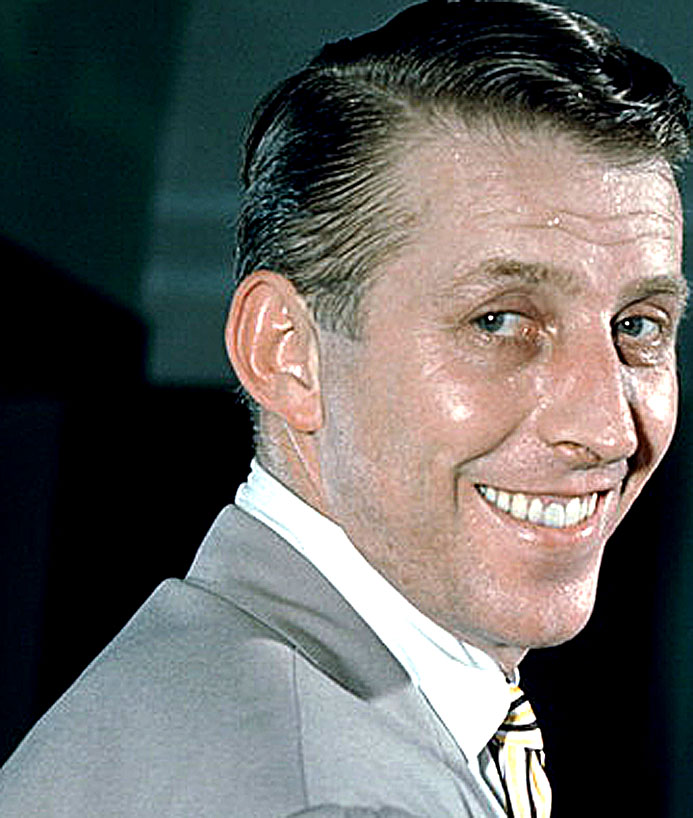 Something of an uphill climb.

Something of an uphill climb.

The Golden Age of Big Bands was rapidly becoming a thing of the past, but there were still stalwarts criss-crossing the country in 1956. One of those bands was Stan Kenton‘s, who persevered at a time when venues supporting such a large aggregate were getting fewer and farther between.  Kenton sought to introduce, and hopefully revive, the flagging popularity of Big Bands by promoting his New Directions In Music. But the problem was, there were a handful of places capable to sustaining such a large group, and paying for a full touring band was becoming impossible. It was said that most of the Kenton tours during this time were huge money losers, and even support from his label (Capitol) and a weekly radio program via NBC couldn’t stem the staggering cash outlay.

But the idea of a Big Band was still appealing. And as a form, in this new incarnation, was still very popular among musicians. As Jazz evolved, so did the uses of a large organization. But it was primarily in the studio that many of these big ensembles flourished. On the road, as many noted bandleaders at the time did, they hired pickup musicians in each town as to defray the expense of keeping a large group together. And in that respect the concept of the Big Band was still alive. It was just not the same as it was in the 1940s. Kenton was an influential figure in the progression of Jazz during the 1950’s, and it even had some unexpected supporters. Namely Phil Spector, who once said it was Kenton’s overpowering sound that gave him the idea to create a “Wall of Sound” for his own projects.

So here is the Stan Kenton Band, playing a gig at the legendary Sardi’s Restaurant in Hollywood on June 4, 1956 for the NBC Radio series All-Star Parade of Bands.  Announced by future Ray Charles manager Joe Adams, with the entire band crammed on to the small stage, Kenton delivered his signature New Directions In Music to an appreciative crowd, intent on listening and not on dancing – which was a new turn in the fortunes of Jazz.

Things, they are always changing.