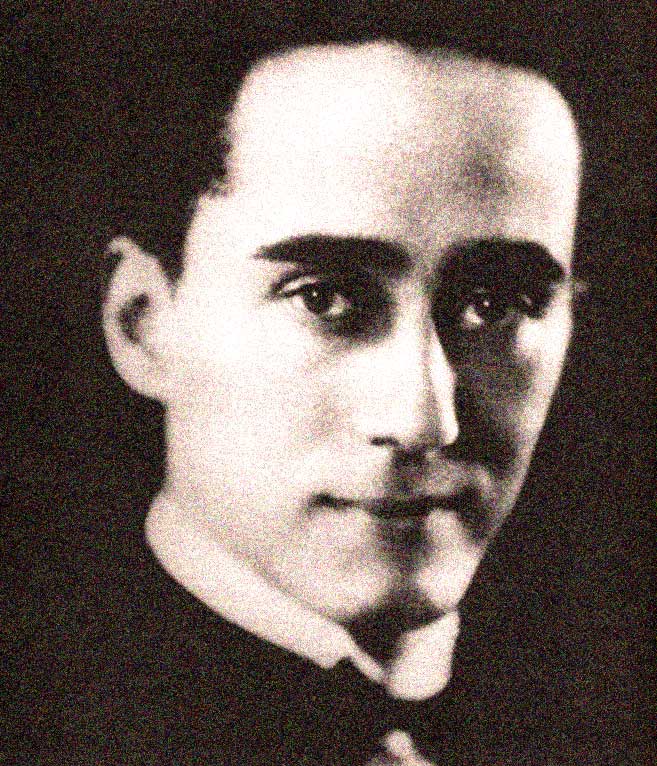 In his case, it would have been a good idea if he did give up his day job.

The Music Of Alejandro Garcia Caturia – 1943 – Past Daily Weekend Gramophone

In his case, it would have been a good idea if he did give up his day job.

A short one this weekend, but a rare one nonetheless. Alejandro Garcia Caturia was a Cuban composer who studied in Paris under Nadia Boulanger, returned to Cuba, wrote a fair amount of work, developed a keen interest and love of the Afro-Cuban style and was shot to death outside his courtroom in 1940 by a disgruntled felon he was about the sentence.

Not a lot to go on and sad that not much of his work has been given much attention, these past 70+ years. In addition to his reputation as a composer, Caturia was also a noted violinist and singer as well as a Judge in the Cuban Court system. The later cut his career short.

During his short lifetime, he was instrumental in welding African-Cuban rhythms into his work and it paved the way for a number of other composers from Latin America to do likewise. He also was an influence on several contemporary American composers such as Henry Cowell, who was also a close friend.

This recording, from a studio concert broadcast on October 7, 1943 as part of the Music In The New World series, features the NBC Radio Orchestra (not the Symphony), conducted by H. Leopold Spitalny in one of his short pieces, Fantaciòn for Orchestra.

Wish there was more, and perhaps at some point there will be.