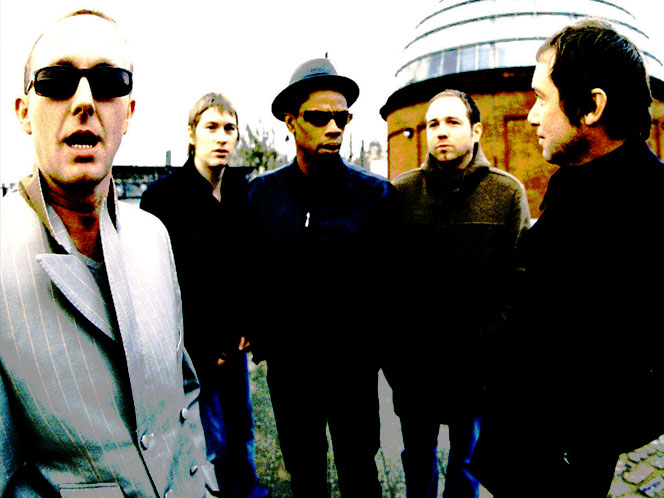 History is jammed with bands who got sidetracked somewhere out of the starting gate and never regained their momentum; crashing and burning and left with a legacy of “what if’s” as their epitaphs. Not so with Ocean Colour Scene. OCS (as they sometimes go as), got started in 1989, just around the time the Madchester scene was starting to take shape. With a well received first single and a debut album ready to be released, something went slightly haywire. The label they were on was suddenly acquired by Polygram and their first album was remixed and remastered without the band’s knowledge, and turned what was an auspicious beginning into a disappointing one, since the remixed album was received poorly and failed to make much dent. What ensued was a legal tangle that most other bands would not have survived (and historically didn’t). But in the case of Ocean Colour Scene, it wound up being a minor hitch in what was to become a promising and successful career, after a period of struggle to regroup and reorganize and quickly regain momentum.

The result has been a band well received by audiences and critics alike. And with their 10th album released earlier this year, further evidence that if it’s supposed to happen, not very much can prevent it.

Here is a concert they did at The Manchester Apollo in 1998, recorded and preserved for posterity by the venerable BBC 6 Music and offering further proof that you just can’t keep a good band down, especially when they work so hard to get there. They are currently on tour and will be until December. No sign of them showing up in the States, but they’ve got a ton of dates booked in the UK and Scotland. So if you’re around . . . .

Enjoy and, as always, play loud.