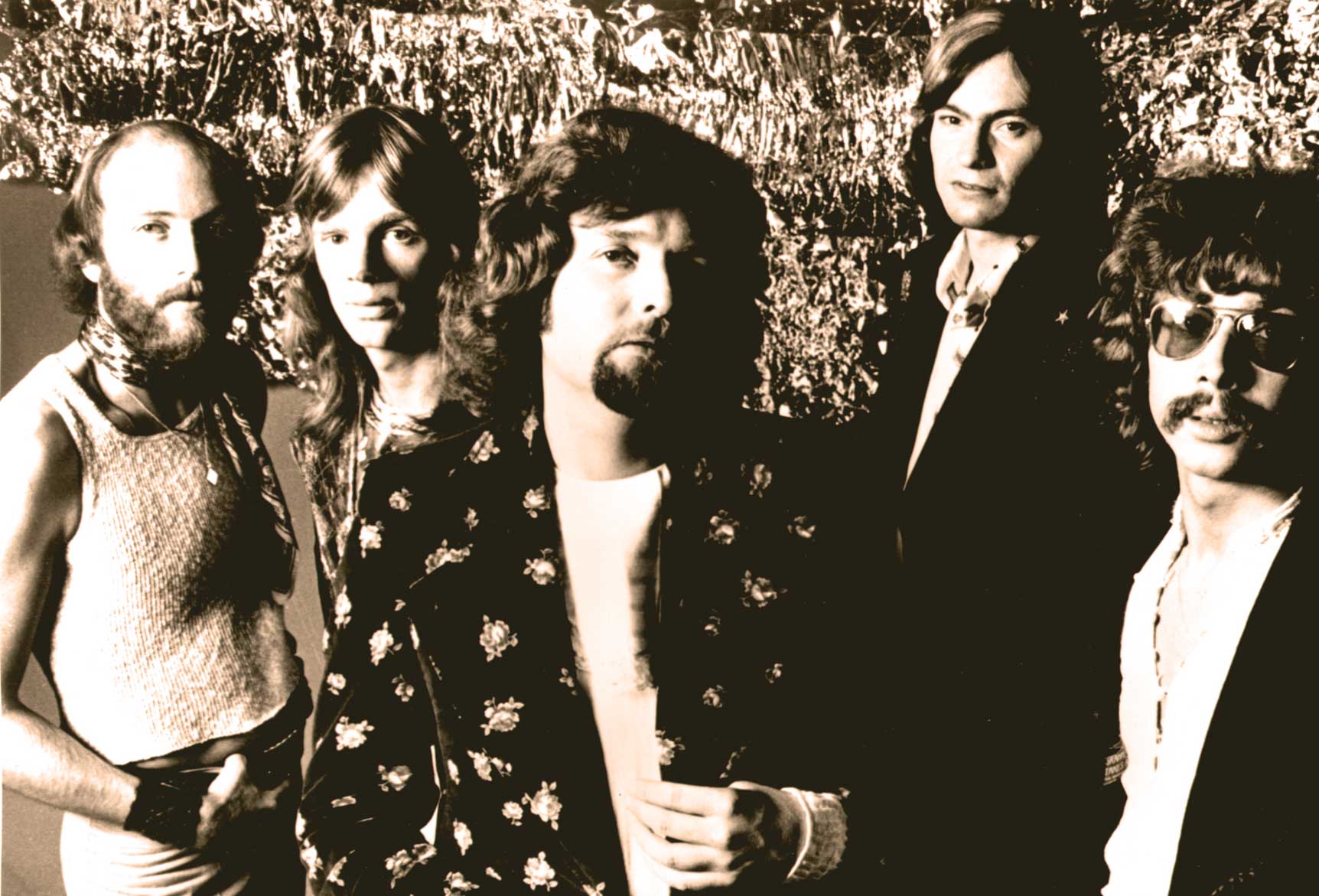 Going through a number of personnel changes in a short period of time.

Strawbs In Concert – 1973 – Nights At The Roundtable: Mini-Concert Edition

Going through a number of personnel changes in a short period of time.

Strawbs were a band who went though a number of musical changes during their initial tenure from 1964-1980. Initially a bluegrass/folk-rock ensemble, boasting the likes of Sandy Denny, who would later depart for Fairport Convention and a successful solo career. And Rick Wakeman, who would later join Yes and become part of that band’s halcyon days. Strawbs weren’t as wildly successful as the members who passed through, yet they had a substantial following, particularly in the U.S., and during their initial phase went from simple folk rock to Pop (touching on Glam for a bit) and eventually to Progressive Rock and became mainstays on FM radio in the early 70s.

They scored a substantial hit in 1973 with their single Part of The Union, which reached number two on the UK charts, and toured extensively with a group of up-and-comers, Supertramp, often with comparisons to each other in sound.

Tonight it’s a concert from the 1973 period. Wakeman had left to join Yes, and was replaced by John Hawken, formerly with The Nashville Teens. The sound was evolving as was their following on this side of the Atlantic, which was growing by leaps and bounds compared to the audience at home.

However, they did record this gig in London for BBC Radio 1’s In Concert series, and if they weren’t as popular in the U.K. as they were over here, it’s hard to tell by this concert.

For those of you who have heard about Strawbs, but not actually heard them from this period, especially in concert – now’s your chance.