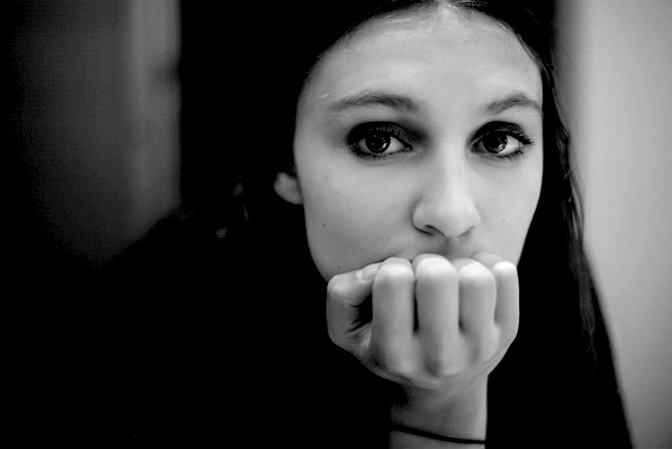 Nicole Sabounè – In Session At Sveriges Radio 3 – Nights At The Roundtable: Rock Without Borders/Session Edition

Over to Stockholm tonight for a radio session by new talent-on-the-rise Nicole Sabounè, recorded this past July by Sveriges Radio P3.

Sabounè originally appeared on the TV series The Voice,  the Swedish equivalent to America’s Got Talent . . .only Sweden. Creating a minor sensation, she was mentored by fellow Swedish singer Ola Salo from the band The Ark and released her first single in October of 2012.

Lots of energy with a bit of bite, Nicole Sabounè at 21, is looking at a good future ahead and hopefully we’ll get to see her on this side of the Atlantic soon.

In the meantime, check out her Radio Session and visit her Facebook page and see what she’s up to.