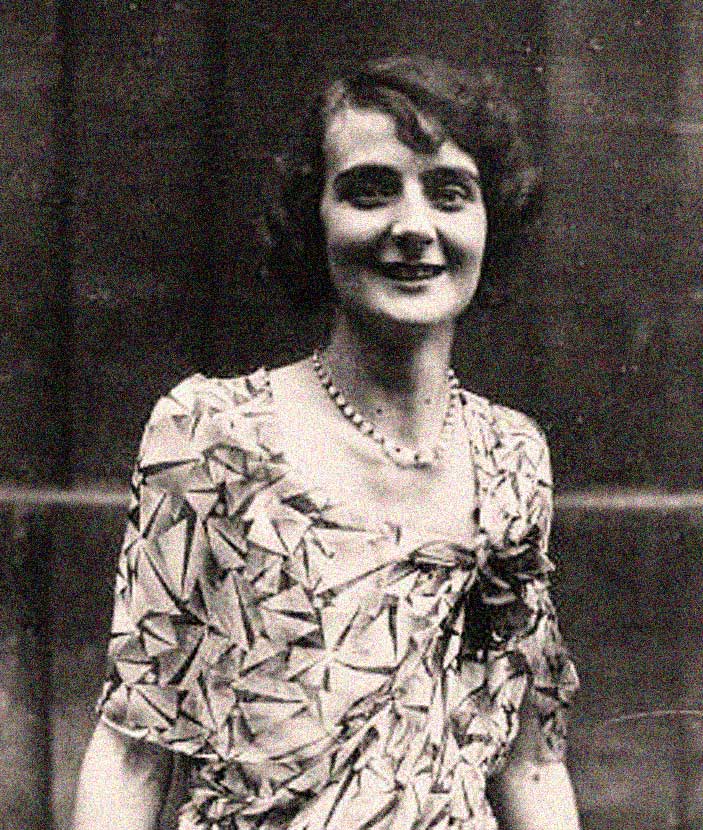 One of the shining lights among Women Composers in early 20th Century France.

One of the shining lights among Women Composers in early 20th Century France.

Yvonne Desportes is probably not a name very well known outside of French music circles. Born in 1907 and passing away in Paris in 1993, Desportes was a prolific composer as well as writer and a well respected professor at the Paris Conservatory. Even with an impressive catalog of over 500 works, including operas, chamber and symphonic works, she is very seldom performed these days, and aside from her textbooks, she is almost completely forgotten.

This weekend it’s Two Serenades for Three Trombones and Tuba, featuring members of the Orchestre National Trombone section with Paul Bernard on Tuba. Since it’s a radio recital from the ORTF, it’s a best guess estimate this broadcast was from 1953. In any event, it is highly unlikely this recording has seen the light of day since it first aired.

A rarity and an unjustified neglect. Seems to go hand in hand.