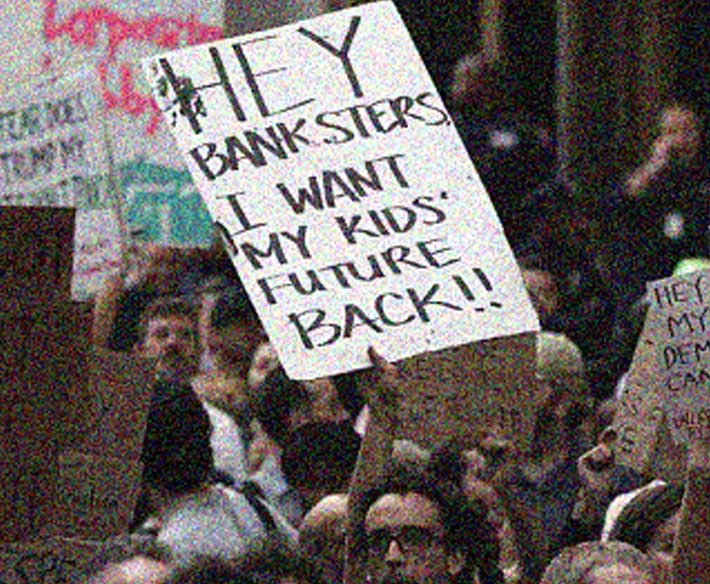 Little did they know in 1950 it would get like this.

Is The Constitution A Modern Instrument Of Government? – 1950 – Past Daily Reference Room

Little did they know in 1950 that it would get like this.

Click on the link here for Audio Player – American Forum Of The Air – Is The Constitution A Modern Instrument of Government? – July 2, 1950 – Gordon Skene Sound Collection

With the current state of affairs on Capitol Hill, it’s often asked if it was always this way. The answer is a resounding no. But in recent years factions and agendas and the blindly led have created an atmosphere of near-chaos, brought on by goading and misinformation and a certain catastrophic thinking that has brought much of what we’re all about as a people and as a government into question.

But in 1950 we were coming out of a war and we were largely responsible for much of the reconstruction going on in Europe and the Far East. We had come out of the turmoil relatively unscathed (America was never invaded or subject to the Blitz) and were, as a result, the most powerful nation on the planet. So it was asked, “Is the Constitution A Modern Instrument of Government?”

Then, as now, people wondered. And it was the topic of discussion and debate on this episode of the NBC Radio series American Forum of The Air from July 2, 1950. Was the Constitution simply an outdated instrument? More than that, was Government taking on too much, or not enough?

And in 1950 the answers were considerably different.