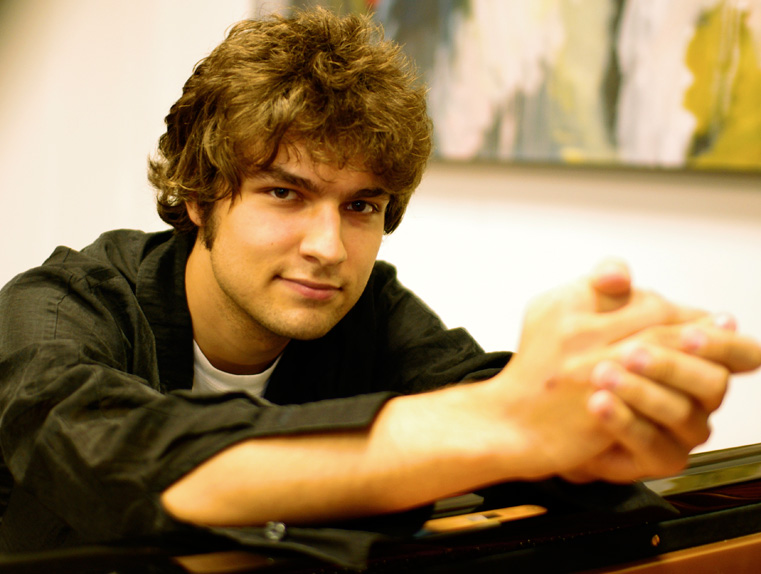 On an agonizing search for a performance style. So far - so good.

On an agonizing search for a performance style. So far – so good.

At the ripe old age of 23, and already the recipient of numerous awards and accolades, including a Young Talent award from his native Russian Federation, and a Gifted Youth Of 21st Century, Russian pianist Lukas Geniusas already has a remarkable career and has been lauded in the press as one of the most promising talents of his generation. But not content to rest on any laurels, Geniusas is embarking on one of those journeys of introspection. As he puts it in his bio “searching for for a performance style that is fully modern yet catching the spirit of the age”. And by the sound of it, and the response from this enthusiastic audience, he’s well on his way to achieving that.

In this concert, recorded on August 23rd, Geniusas plays the complete Rachmaninov Preludes, starting with the famous C-Sharp Minor Prelude and ending with an encore by Vladimir Ryabov.

A little under 90 minutes, the whole concert fits nicely on one player. Here’s what he plays:

The audience is enthusiastic, but so is the announcer. All in all, a good time was had by all.

And you get to hear it for yourself.

Something to go well with rush-hour traffic and clogged freeways.