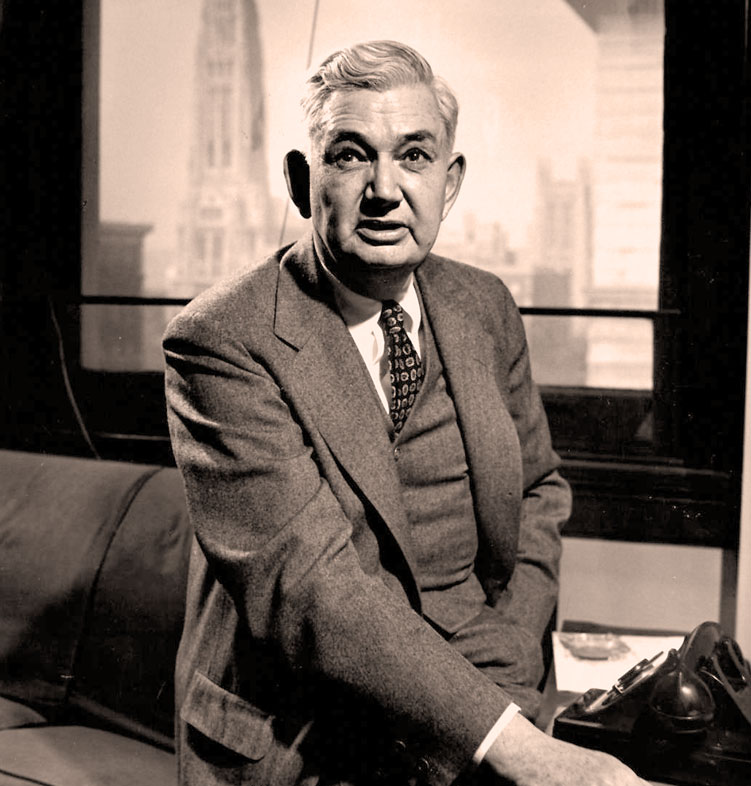 Major practitioner for music of the ". . . and the land was good" variety.

Major practitioner for music of the “. . . and the land was good” variety.

One of the interesting facets of American music between the World Wars was the nationalistic fervor that was whipped up as a result of the Great Depression and the beginnings of the Works Progress Administration. Made largely popular by the work of Aron Copland, a flood of composers around this time turned out music with decidedly Americana themes, many of which were used in documentaries illustrating the struggles of the American farmer (The Plough That Broke The Plains) or American mythology (Paul Bunyan Suite). One of those composers, quite popular during the 1930s and 1940s was Douglas Moore. Two of  his most notable works were the operas The Devil and Daniel Webster and The Ballad Of Baby Doe, which is one of the few American operas still performed on a semi-regular basis.

Like many composers during this time, he was also a music educator and doubled his time between teaching and composing. He was also prolific and wide-ranging, composing a number of film scores as well as some popular tunes in the 1920’s. Difficult to pigeon hole as to a specific genre he would be classified in, Moore was very much grounded in the American Folk music idiom.

This weekend it’s one of the neglected works – a short one. Village Music, composed in 1941 and performed here as part of the broadcast Americas Composers on March 30, 1953 with the Eastman-Rochester Symphony conducted by Howard Hanson.